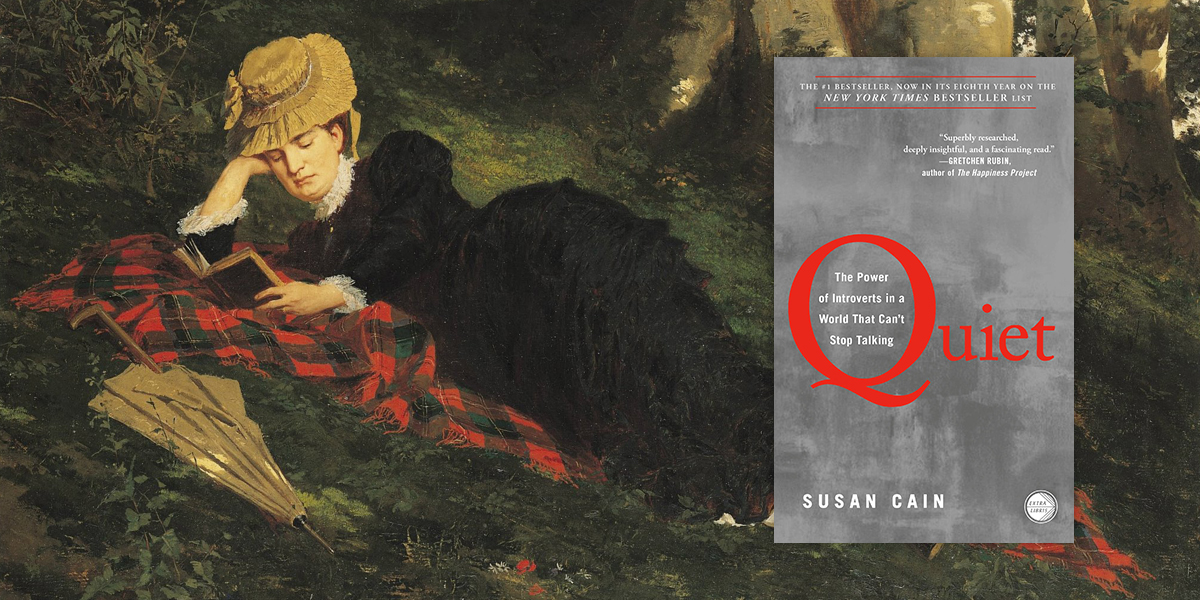 Susan Cain, Quiet: The Power of Introverts in a World That Can’t Stop Talking (2012)

Essential stats: Cain’s accessible explainer, or as one critic put it, “part affirmation, part social commentary, part self-help primer,” on introversion—and how the world (and especially the workplace) is set up to reward extraversion instead—was on the hardcover bestseller list for 16 weeks, and in paperback, it hung on for 138 weeks. By 2015, it had sold 2 million copies worldwide.

What was its impact? It seems like common knowledge now, but many people had never been aware of the true differences between introverts and extroverts before reading—or hearing about—this book. Anecdotally, I know several people who read it and felt like something about their lives had finally been solved, and non-anecdotally, they weren’t alone. Cain’s book did a lot to popularize the term, and certainly to help it enter our everyday lexicon: as Laura M. Holson writes in The New York Times, “it is at least partly because of her efforts that The Huffington Post, BuzzFeed and the like are now teeming with personality quizzes and posts like Can You Survive This Party as an Introvert? and 26 Cat Reactions Every Introvert Will Understand.”

Cain’s TED talk on the power of introverts: