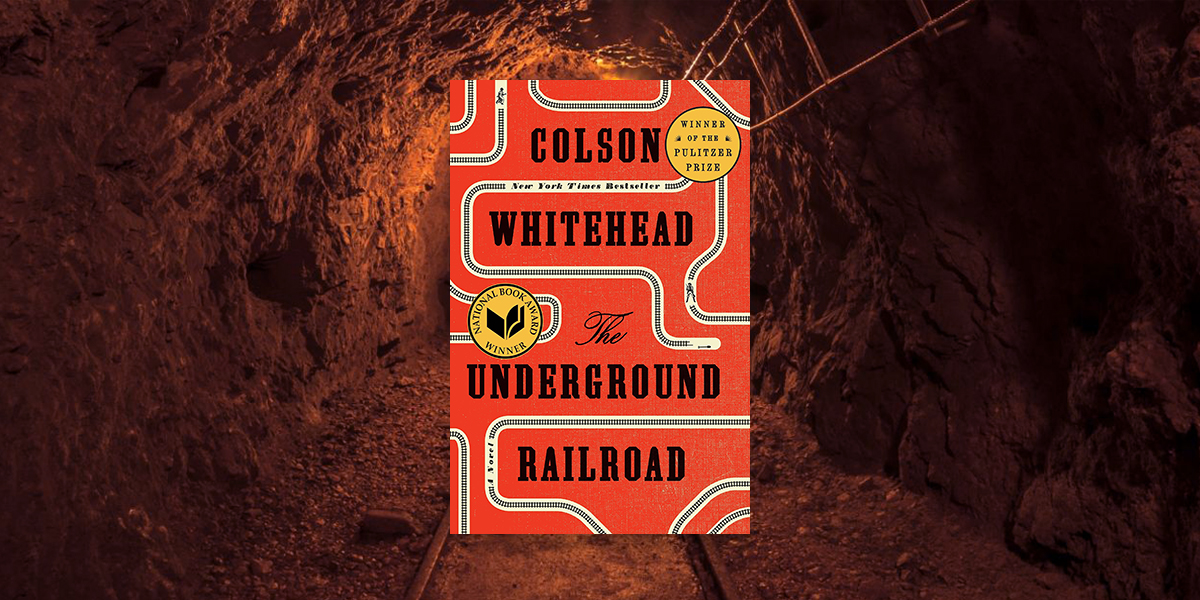 America, too, is a delusion, the grandest one of all. The white race believes—believes with all its heart—that it is their right to take the land. To kill Indians. Make war. Enslave their brothers. This nation shouldn’t exist, if there is any justice in the world, for its foundations are murder, theft, and cruelty. Yet here we are.

Essential stats: Prize-palooza. It won the Pulitzer, the National Book Award, the Arthur C. Clarke Award, and the Andrew Carnegie Medal for Excellence. It was longlisted for the Booker. Oprah chose it for her book club. Barry Jenkins is adapting it into a miniseries, hopefully with Walton Goggins and Chadwick Boseman. The Guardian put it on their absurdly premature list of the best books of the 21st century. Whitehead was on TIME‘s list of the 100 most influential people in 2017, with Oprah herself writing the citation (see below). In 2019, he made the cover. Plus, it was a huge bestseller.

The stat that actually matters: Everyone—everyone—was reading it. I’ve never seen a book more ubiquitous on the subway.

Here’s Oprah herself on The Underground Railroad:

From the first page of Colson Whitehead’s extraordinary novel The Underground Railroad I knew I was reading something ground-shifting. I’ve been a student of African-American history since about age 14, and I thought I knew just about everything there was to know about slavery and the Freedom Train. But that’s what’s so powerful about great literature: it deepens your perspective, opens your consciousness and allows you to be in the shoes of its characters, journeying alongside them.

In the year since I first read this book, it has been affirming to see how it’s been embraced, winning the Pulitzer Prize and becoming a No. 1 best seller. I believe that’s because Colson has a vision about what it means to make art. He didn’t just write a historical novel about slavery and courage and the beating heart of freedom. Although the struggle continues and our challenges are not behind us, the brilliance of his vision is that he reminds us that, like his heroine Cora, we can never give up hope, can never stop trying.