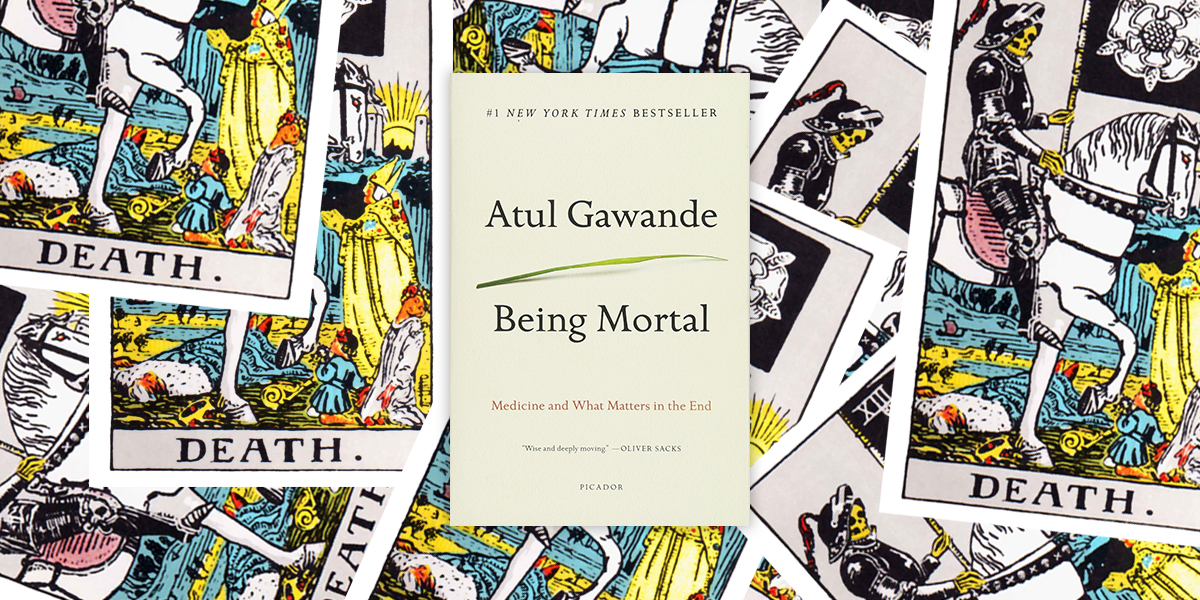 Death is the enemy . . . But the enemy has superior forces. Eventually, it wins. And in a war that you cannot win, you don’t want a general who fights to the point of total annihilation. You don’t want Custer. You want Robert E. Lee . . . someone who knows how to fight for territory that can be won and how to surrender it when it can’t.

Essential stats: New Yorker writer and practicing surgeon Gawande’s personal—but also well-researched—book about the failings in the way we treat age, illness, and death was a bestseller, and hailed by many as a potentially industry changing—or at least life-changing—book.

What’s the gist? That medicine as it stands strangely ignores the fact that all people will eventually die—and in doing so fails to help people achieve “well-being” as opposed to simple survival at all costs.

What did readers think? It was widely read, celebrated, and passed around. As one reviewer put it, “Being Mortal is completely irrelevant for any readers who do not have elderly relations, do not know anyone who is old or in failing health, and do not themselves expect to become old. Otherwise, this is must-read stuff.” Well then.

You can watch the Frontline documentary episode on Gawande and his methods: here.