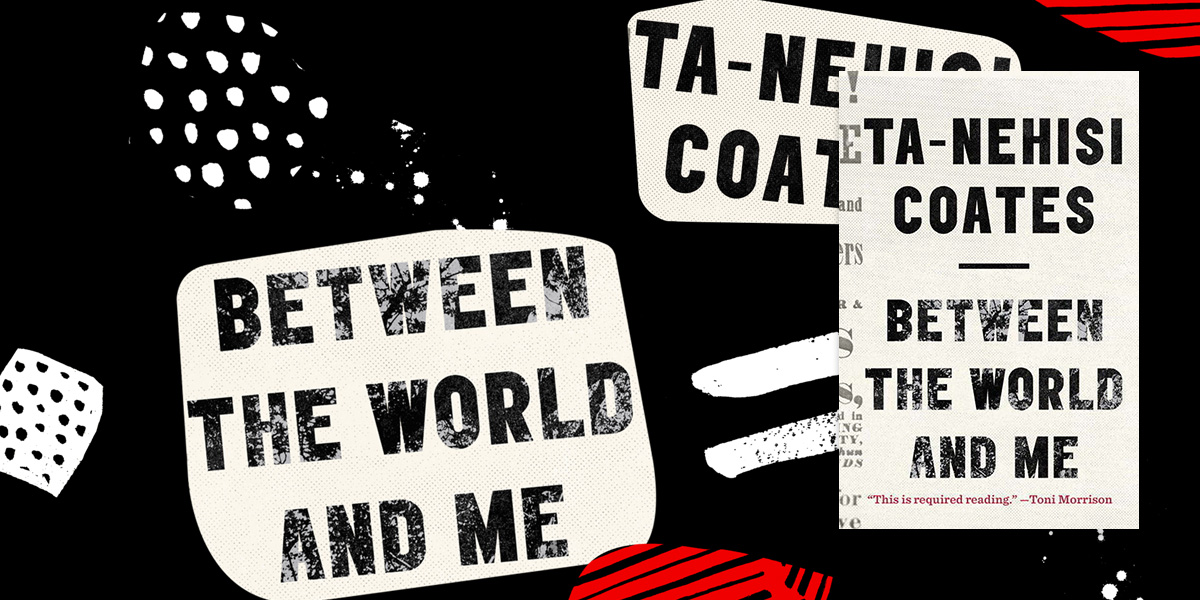 I would not have you descend into your own dream. I would have you be a conscious citizen of this terrible and beautiful world.

Essential stats: Coates’s powerful treatise on race in America, styled as a letter to his son, won the 2015 National Book Award for Nonfiction, and the Kirkus Prize, and was also a finalist for the Pulitzer Prize that year. It was #1 on the New York Times bestseller list for three weeks. While Coates was already known as a public intellectual, this is the book that vaulted him into being a household name. The Guardian recently ranked it as the seventh best book of the 21st century.

Why was it so defining? It was a frank, personal account of being black in America, by a brilliant thinker, that came right as the frequency of murders of black people by police were coming to the forefront of widespread (white) consciousness. “I am writing you because this was the year you saw Eric Garner choked to death for selling cigarettes;” Coates explains in the book’s opening.

[B]ecause you know now that Renisha McBride was shot for seeking help, that John Crawford was shot down for browsing a department store. And you have seen men ini uniform drive by and murder Tamir Rice, a twelve-year-old child whom they were oath-bound to protect. And you have seen men n the same uniforms pummel Marlene Pinnock, someone’s grandmother, on the side of a road. And you know now, if you did not before, that the police departments of your country have been endowed wtih the authority to destroy your body.

“What is clear now is that he has indisputably inherited the mantle of “America’s conscience,” wrote Thomas Chatterton Williams of Coates in The Washington Post. “It is a role he has sought—and also been thrust into—in the age of Obama. This is both a coveted and a dangerous position to be in.”

But here’s the kicker: “I’ve been wondering who might fill the intellectual void that plagued me after James Baldwin died,” Toni Morrison wrote after reading an early copy. “Clearly it is Ta-Nehisi Coates.” Hard to get more defining than that.

Coates at the Chicago Humanities Festival: