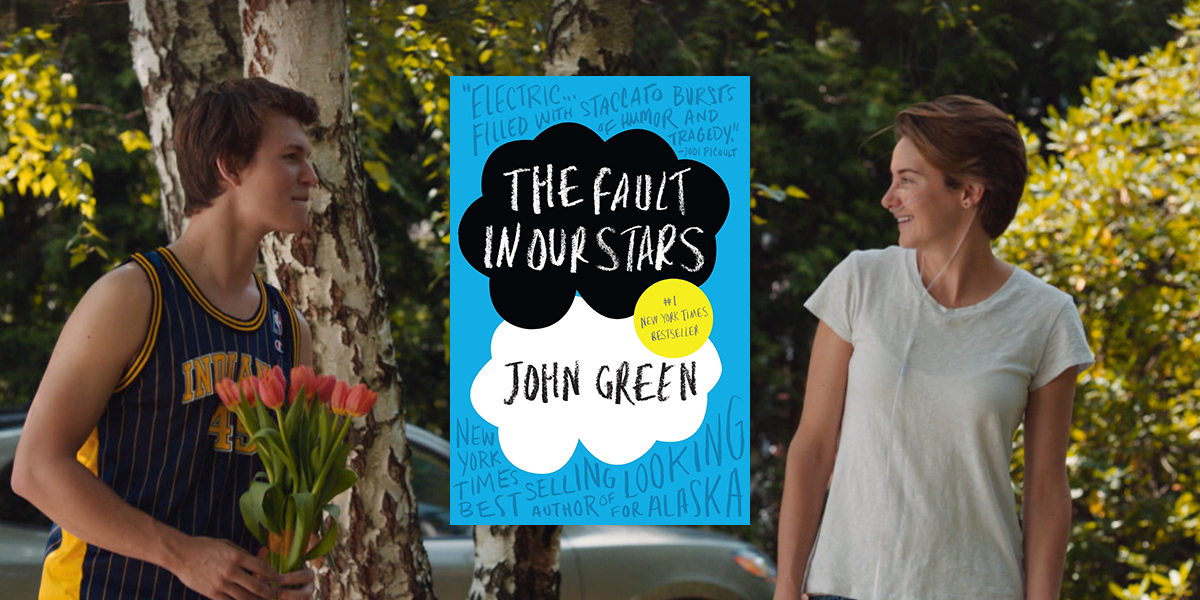 Maybe okay will be our always.

Essential stats: When The Fault in Our Stars was published in 2012, John Green was already strongly A Thing. He had already published five other novels (his debut, Looking For Alaska won the Michael L. Printz Award in 2006) and he was a pioneering vlogger (please enjoy that two-word time capsule). The Fault in Our Stars is the story of two teenagers who meet at a cancer support group and fall in love. Tears were jerked, unrealistic expectations about high school relationships were set, and copies were sold. The book debuted at #1 on the New York Times Best Seller list for children’s chapter books, and held onto that spot for seven weeks. As of 2014, it had sold over 10 million copies.

Did the critics like it? Sure—they’re not made of stone! In her review at NPR, Rachel Syme said of Green: “[He] writes books for young adults, but his voice is so compulsively readable that it defies categorization. He writes for youth, rather than to them, and the difference is palpable.” Writing for Time, Lev Grossman called it “damn near genius.”

But did Willem Dafoe like it? Enough to appear in the 2014 film adaptation, along with Shailene Woodley, Ansel Elgort, and Laura Dern.