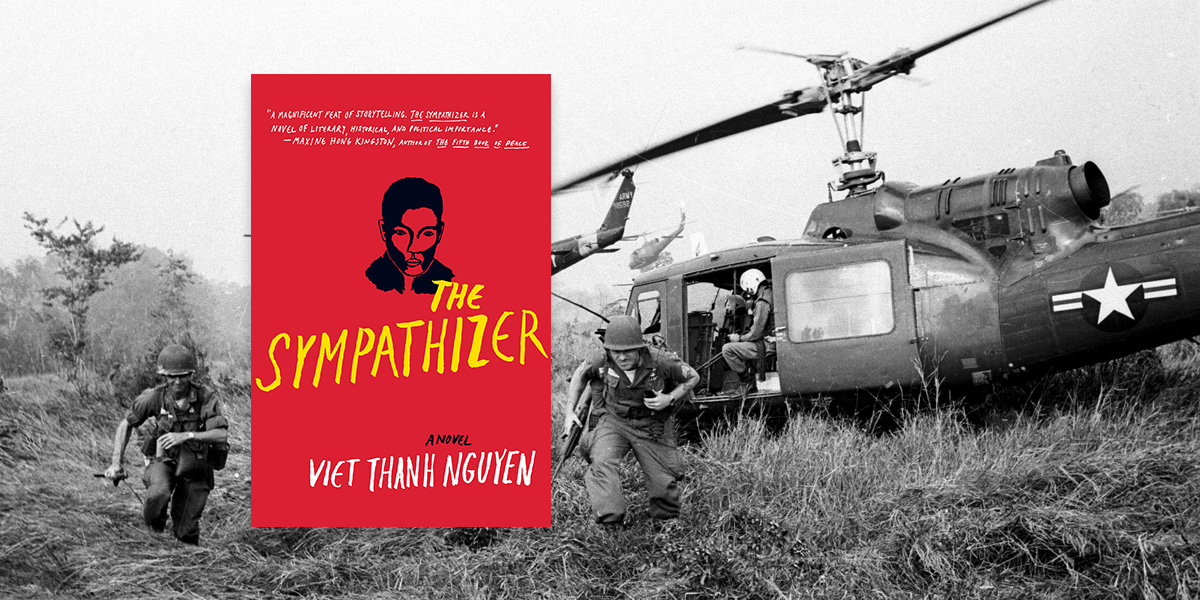 Essential stats: It’s already hard to remember that The Sympathizer was USC professor Nguyen’s debut—it, and he, are now such vital parts of the literary landscape. The novel was awarded the 2016 Pulitzer Prize, as well as the Dayton Literary Peace Prize, The Center for Fiction First Novel Prize, the Carnegie Medal for Excellence in Fiction, and a host of other prizes. It was also a bestseller, of course—the paperback alone was on the Los Angeles Times list for 70 weeks. As for Nguyen himself, he was awarded both a MacArthur “Genius” Grant and a Guggenheim Fellowship in 2017.

What made it defining? The Sympathizer is the most important war novel of the decade. It upended our deeply entrenched, America-centric views of the Vietnam War, which, as Philip Caputo pointed out in The New York Times, was a “very literary war.” But The Sympathizer, he writes, whose author was “born in Vietnam but raised in the United States, brings a distinct perspective to the war and its aftermath. His book fills a void in the literature, giving voice to the previously voiceless while it compels the rest of us to look at the events of 40 years ago in a new light.” Or as our own Jonny Diamond put it:

The Sympathizer is an American novel about an American War, a devastating and needless conflict that created hundreds of thousands of refugees, new Americans (we were all new here, at some point) who found a home in the empire that displaced them, and who’ve made it better. Our cultural account of the American war in Vietnam has never been fully “ours” because it has neglected and actively excluded the perspectives of these refugees and their descendants. The Sympathizer is a vital work of art that begins to redress that imbalance.