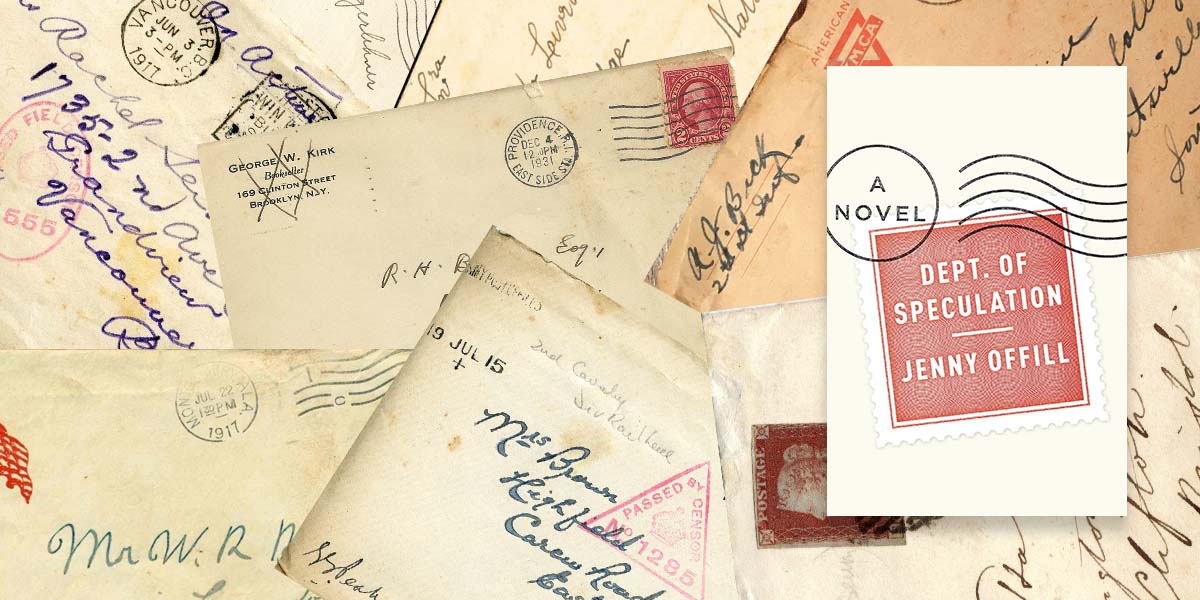 Three things no one has ever said about me:

You make it look so easy.

You are very mysterious.

You need to take yourself more seriously.

Essential stats: Named one of “The 10 Best Books of 2014” by The New York Times Book Review and also pretty much everyone you know; shortlisted for the Folio Prize, the Pen/Faulkner Award and the L.A. Times Fiction Award.

Biggest gift to literary discourse: the term “art monster.” As in:

My plan was to never get married. I was going to be an art monster instead. Women almost never become art monsters because art monsters only concern themselves with art, never mundane things. Nabokov didn’t even fold his own umbrella. Vera licked his stamps for him.

Oh, and it seemed to change the minds of a number of people who thought “domestic” fiction was lame.

What did the critics say?

A book this sad shouldn’t be so much fun to read … a riposte to the notion that domestic fiction is humdrum and unambitious. From the point of view of an unnamed American woman, it gives us the hurrahs and boos of daily life, of marriage and of parenthood, with exceptional originality, intensity and sweetness … thoughts and recollections have an aphoristic neatness to them, enhanced by the way each paragraph is set alone on the page, white space above and below … almost every one of these vignettes is interesting and perfectly put … a shattered novel that stabs and sparkles at the same time. It is the kind of book that you will be quoting over and over to friends who don’t quite understand, until they give in and read it too. (John Self, in The Guardian)

The novel is, at times, reminiscent of Renata Adler’s Speedboat with a less bitter edge … moves quickly, but it is also joyously demanding because you will want to keep trying to understand the why of each fragment and how it fits with the others … Offill is a smart writer with a canny sense of pacing; just when you want to abandon the fragmented puzzle pieces of the novel, she reveals a moment of breathtaking tenderness … especially engaging when it describes new motherhood … For better or worse, this is not so much a book about their marriage; it is a book about the wife’s marriage. It would be interesting to read the other story to this marriage, to know more of the husband, the father — but Offill still makes it seem as if the wife’s version of the marriage is story enough and, perhaps, the only story that matters. (Roxane Gay, in The New York Times Book Review)

Here’s Offill reading from the book at the British Library: