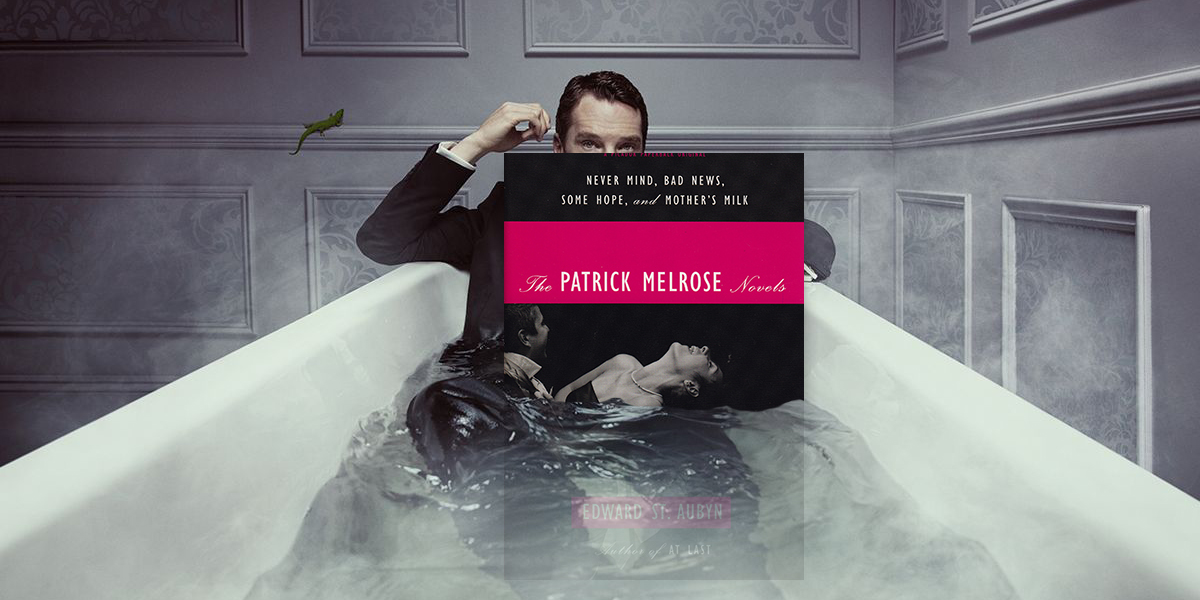 People never remember happiness with the care that they lavish on preserving every detail of their suffering.

Hang on, aren’t these books from the ’90s? Well, yes. St. Aubyn first published Never Mind, the first novel in the series, in 1992—but it was the publication of this garishly-colored omnibus in 2012 that turned the underground whispers I had been hearing forever into roars. Plus, as it was meant to, it fast-tracked readers to At Last, the final installment of the Patrick Melrose saga, which also came out in 2012.

And then, of course, there was the BBC miniseries, a 2018 Benedict Cumberbatch passion project that brought even more attention to the quietly perfect books.

So what makes them defining? In the decade of autofiction, they both were and weren’t—they offered an alternate path to the Knausgaard/Heti/Lerner mode: a much more British one. Plus, for a while there it felt like there were only two types of people: those who loved the Patrick Melrose novels, and those who had never heard of them.