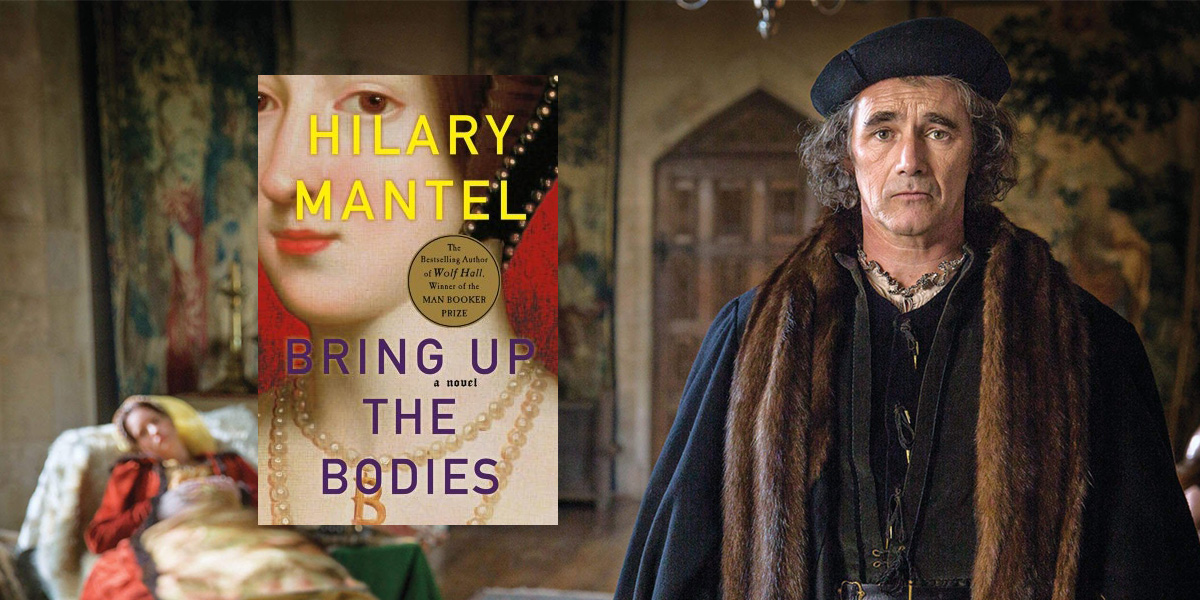 Truth can break the gates down, truth can howl in the street; unless truth is pleasing, personable and easy to like, she is condemned to stay whimpering at the back door.

Essential Stats: The second installment in Hilary Mantel’s barnstorming historical fiction trilogy was, like its predecessor, a bestselling, Booker Prize-winning blockbuster of a novel. It was critically-acclaimed, sold a million copies, and was made into a Golden Globe-winning BBC miniseries. It also won the Costa Book Award and was a finalist for the Walter Scott Prize for Historical Fiction.

People are really into sixteenth century English political intrigue then, huh? So it would appear. Thanks to Mantel’s gripping revivification of the court of King Henry VIII, Thomas Cromwell has become one of the most iconic literary characters of the last decade.

It’s been nearly eight years. When will we get to read the concluding volume? Soon! The final part of the trilogy, The Mirror and the Light—which will cover the last four years of Cromwell’s life, from the death of Anne Boleyn to Cromwell’s own execution—is scheduled for release in March 2020.

Will Mantel take home the Booker for that one too? She’s on a serious hot streak, so quite possibly, but as Francis Ford Coppola, Sam Raimi, and the Wachowskis will tell you: it ain’t easy to stick the landing. Already the only woman to win the Booker twice, if The Mirror and the Light does go all the way, Mantel will become the first author in the Prize’s fifty-year history to three-peat.

Here’s the trailer for the Wolf Hall television show: