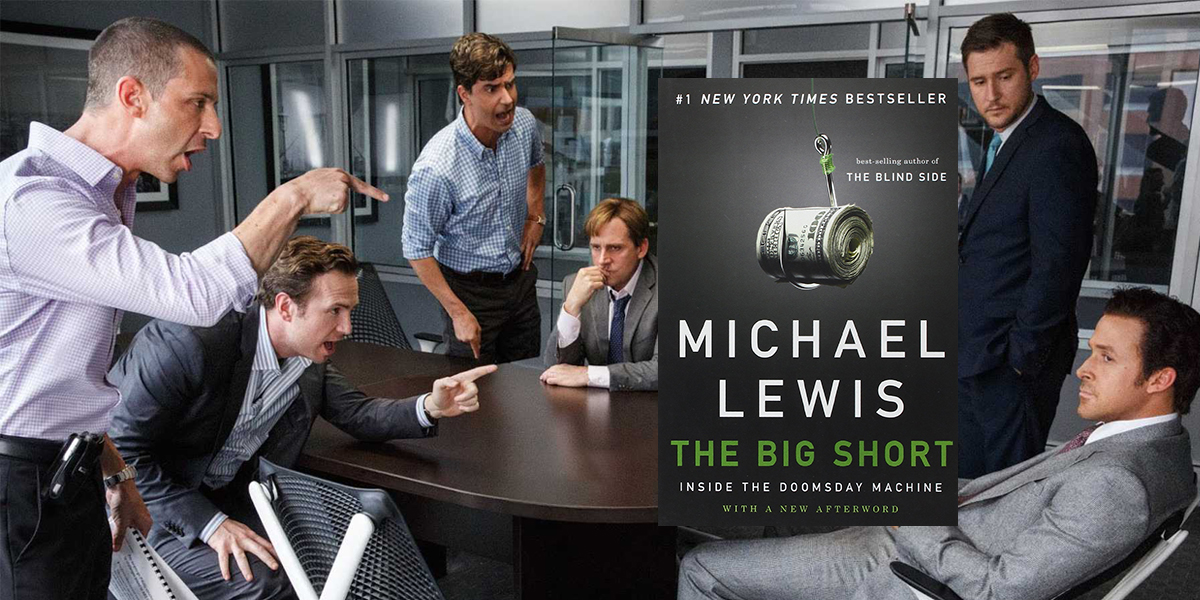 Essential stats: This is really a book about the 2000s, of course, and what happened to the United States Housing bubble, and all of our credit, but as part of this decade has been defined by all the reeling that happened after the 2008 financial crisis, I think a book that unpacks it should count. Readers agreed; it spent 28 weeks on the New York Times bestseller list. It also was awarded the Robert F. Kennedy Center for Justice and Human Rights Book Award.

What did the critics say? They loved it. “The Big Short is not half the fun of Liar’s Poker, but it is more important,” wrote James Buchan in The Guardian. “Lewis, who lives in Paris, is too worldly to make his parade of short misfits and fantasists into American heroes. In one of those moments of self-knowledge that strike even financiers, Eisman understands that he was shorting not Wall Street but humanity itself. . . The American public has not yet grasped the nature and extent of this crime—but it will, it will.”

And of course, there’s the movie: which may have actually done more to explain what happened to people than the book (or maybe not, it was slightly confusing, and how is Batman involved, and will anyone ever let Jeremy Strong out of that same corporate conference room), and which won an Academy Award for Best Adapted Screenplay: