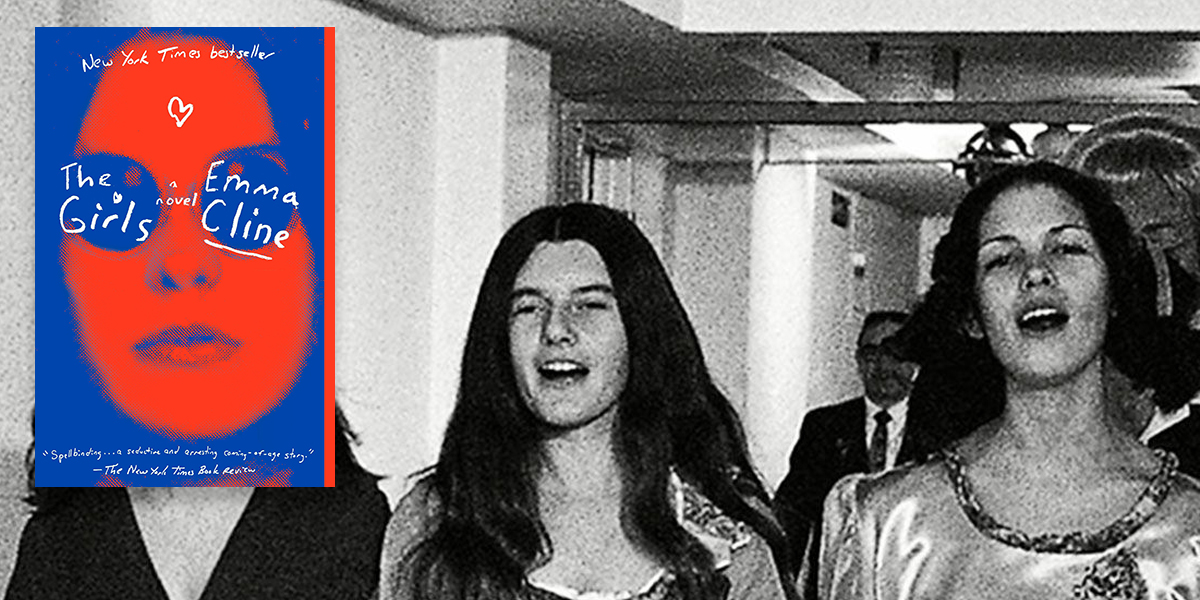 Poor Sasha. Poor girls. The world fattens them on the promise of love. How badly they need it, and how little most of them will ever get. The treacled pop songs, the dresses described in the catalogs with words like ‘sunset’ and ‘Paris.’ Then the dreams are taken away with such violent force; the hand wrenching the buttons of the jeans, nobody looking at the man shouting at his girlfriend on the bus.

Essential stats: Cline’s debut novel, based on the Manson Family murders, sold for a “rumored $2 million and change” in 2014 after a 12-way auction. It was an instant bestseller at spent 12 weeks on the New York Times list; Cline was named one of Granta‘s Best Young American Novelists, and it was on pretty much everybody’s best-of-the-year list.

What made it such a phenomenon? Well, it had everything Americans love—freaks, sex, dead girls, drugs, the same old stories of our wicked past retold—and was the debut of a young (27!), blonde-haired, blue-eyed woman, a pretty wunderkind, if you will, which is the other thing Americans reliably love. People were as obsessed with her as they were with her novel. Everything about it, including the lush writing, was seductive as hell.

What did the critics say? On the one hand, Ron Charles in The Washington Post: “The most remarkable quality of this novel is Cline’s ability to articulate the anxieties of adolescence in language that’s gorgeously poetic without mangling the authenticity of a teenager’s consciousness. The adult’s melancholy reflection and the girl’s swelling impetuousness are flawlessly braided together…[F]or a story that traffics in the lurid notoriety of the Manson murders, The Girls is an extraordinary act of restraint. With the maturity of a writer twice her age, Cline has written a wise novel that’s never showy: a quiet, seething confession of yearning and terror.

On the other, Dwight Garner, who memorably titled his Times review “The Girls Has a Great Start. Too Bad About the Rest.” I don’t think he cost her any book sales, though.

You know it’s a hit when someone claims you stole it: Like Cline’s ex-boyfriend did. Get lost, buddy.

Cline in conversation with Ellen Sussman: