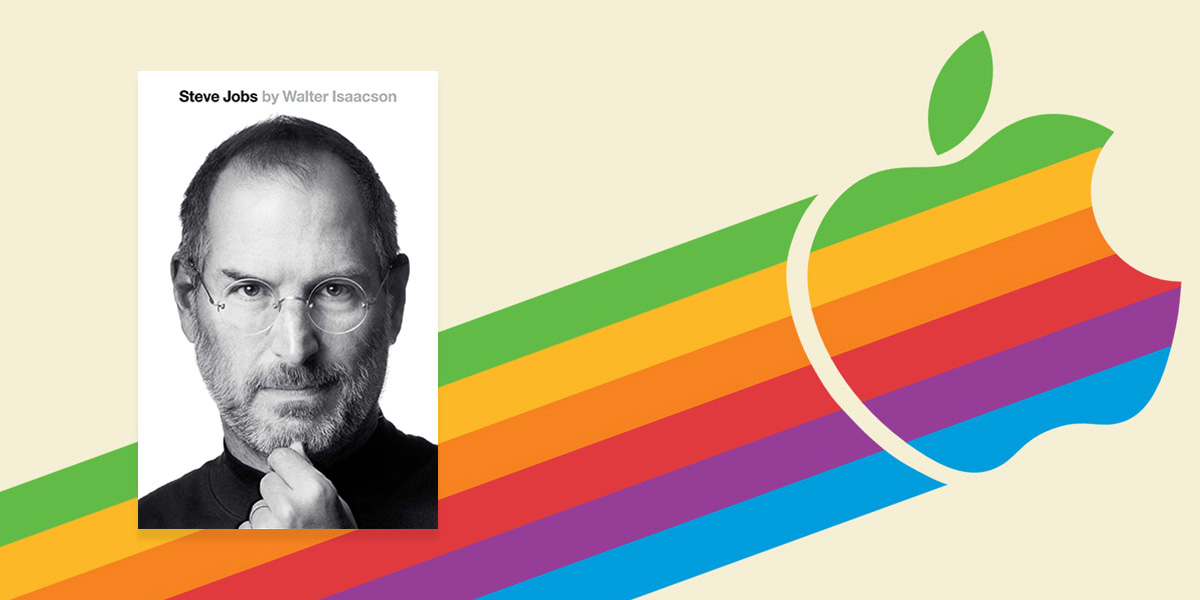 Essential stats: Isaacson’s landmark biography of Steve Jobs—who, not for nothing, has had a major hand in defining this decade for all of us, for good or ill (spoiler: ill)—was published in October 2011, just 19 days after Jobs’ death. By December, it was already Amazon’s best-selling book of the year. Obviously, it was immediately turned into a film, written by Aaron Sorkin, directed by Danny Boyle, and starring Michael Fassbender as Jobs.

Why was it defining? The cover alone is iconic—and it’s the only part of the book Jobs asked for oversight on. (It’s from a 2006 Fortune magazine photoshoot, and was shot by Albert Watson on film.) But it also marked the end of an era, especially for those who had grown up while Jobs was a world-changing superstar, and worshipped him (my father has a literal book called Are you a Mac Person or a PC Weenie?). And more importantly, as Janet Maslin writes in The New York Times,

Mr. Isaacson treats Steve Jobs as the biography of record, which means that it is a strange book to read so soon after its subject’s death. Some of it is an essential Silicon Valley chronicle, compiling stories well known to tech aficionados but interesting to a broad audience. Some of it is already quaint. . . . And some is definitely intended for future generations.

Can I help myself? No, I’m afraid I am a huge dork, sorry not sorry.