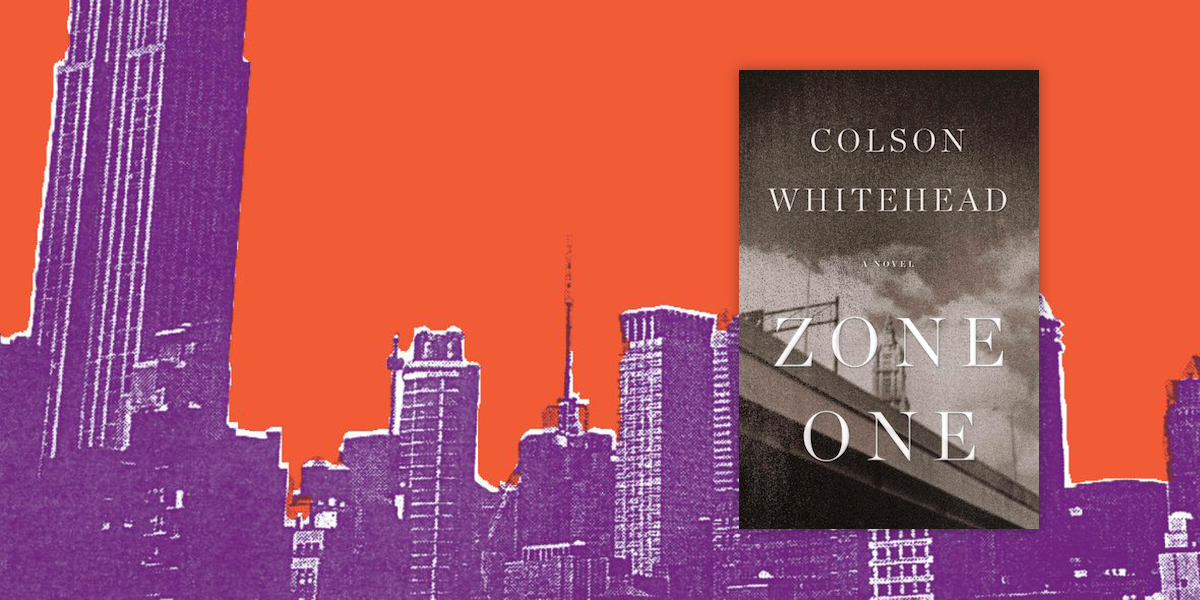 Essential stats: It was a New York Times bestseller, and much discussed in hushed terms for being a zombie novel written by a literary novelist—like, so crazy, right you guys, pass the Brie?

Why was it defining? This was a decade of genre-bending, and smashing, and dissolving, and while literature has always played with forms and mixed its pots, Whitehead’s literary zombie novel still felt boundary-pushing. Or as Dan Kois put it recently in Vulture:

In a century marked by the erosion of the high-low divide that once separated “literature” from genre fiction, Zone One is the exemplary hybrid, the paragon of what each mode offers the other. Whitehead’s post-apocalyptic experiment—a zombie novel that’s also a 9/11 meditation that’s also a cultural satire—delivers both moving psychological realism and satisfying gore. (The moment when hero Mark Spitz discovers his undead mother feasting on his dad’s corpse will stay with me until the day a zombie chows down on mine.) Whitehead has written terrific novels that more directly address the horrors of American history, but never one that more accurately portrays the horrors of the American present.

The fact that this seems pretty commonplace now (the genre-bending, not the undead mother feasting, it seems important to say) only goes to show the influence Zone One, and other works like, have had on our cultural appetites.