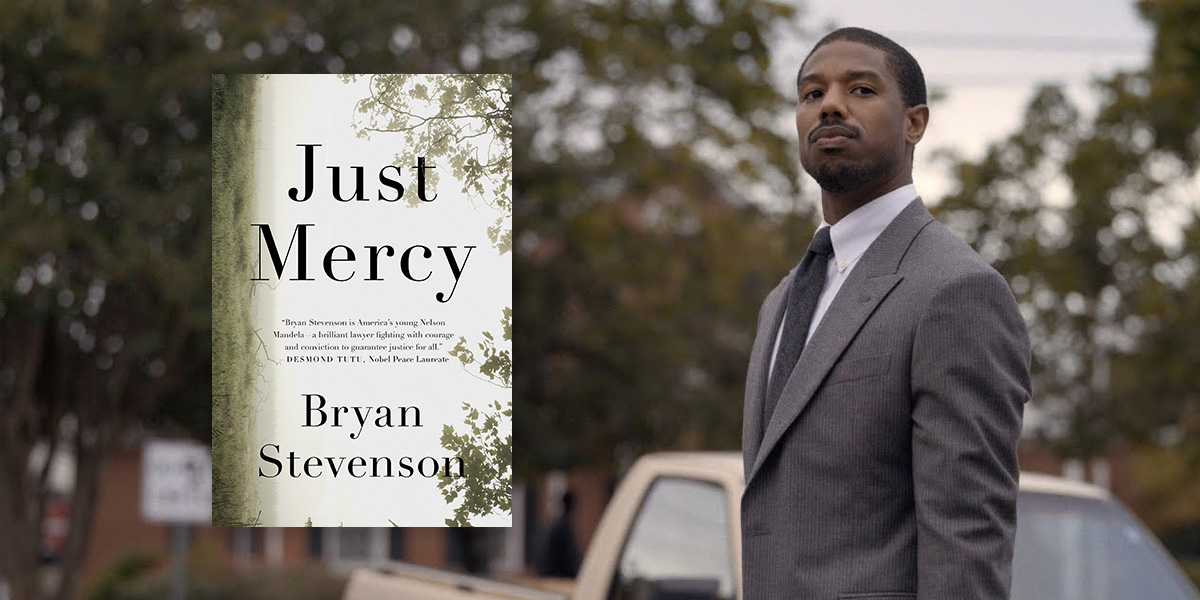 Each of us is more than the worst thing we’ve ever done.

Essential stats: Stevenson’s memoir and moving call to action was a #1 New York Times bestseller, the winner of of the Carnegie Medal for Excellence in Nonfiction, the NAACP Image Award for Nonfiction, and a Books for a Better Life Award; it was a finalist for the Los Angeles Times Book Prize and the Kirkus Reviews Prize. It was adapted into a film starring Michael B. Jordan, which is slated for wide release this Christmas.

Why is is defining? As Ted Conover put it in The New York Times, “unfairness in the Justice system is a major theme of our age.

DNA analysis exposes false convictions, it seems, on a weekly basis. The predominance of racial minorities in jails and prisons suggests systemic bias. Sentencing guidelines born of the war on drugs look increasingly draconian. Studies cast doubt on the accuracy of eyewitness testimony. Even the states that still kill people appear to have forgotten how; lately executions have been botched to horrific effect.

This news reaches citizens in articles and television spots about mistreated individuals. But Just Mercy, a memoir, aggregates and personalizes the struggle against injustice in the story of one activist lawyer.

Since its publication, it has been a mainstay of “Common Reading” programs in high school, college, and graduate school, which speaks for itself: anything that young, curious people are reading en masse will have some impact on the present—and future. We hope.