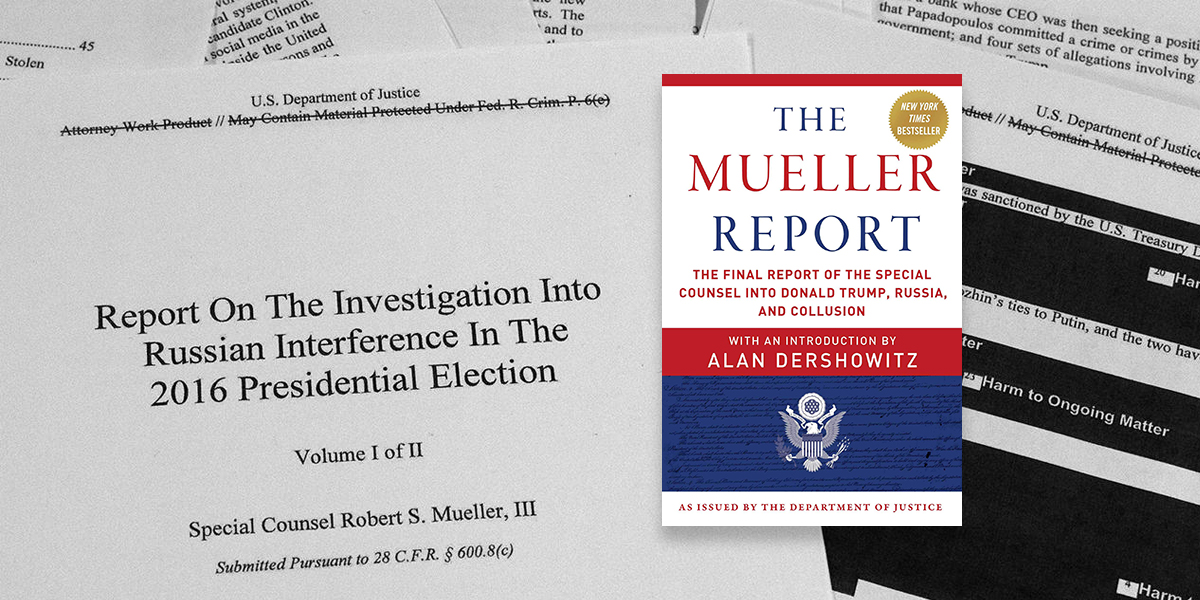 While this report does not conclude that the President committed a crime, it also does not exonerate him.

Essential stats: The Mueller Report, Special Counsel Robert Mueller’s Report on the Investigation into Russian Interference in the 2016 Presidential Election, was released to the public (in a redacted version) on April 18, 2019. It was available on the Department of Justice website, and on several news sites. On April 19, 2019, two different editions—one published by Skyhorse and one by Scribner and The Washington Post—were the #1 and #2 bestselling books on Amazon. A third edition, published by Melville House, was #9.

Always the bridesmaid: At the moment of this writing, impeachment hearings are taking place because of the Ukraine quid pro quo scandal—and many are comparing the current goings-on (and the performance of those giving testimony) quite favorably to the Russia investigation (and Mueller himself). Not all agree, but I understand the connection, especially to an embattled American media and public. I suppose we’ll just have to see what happens.

But in the meantime:

This part two of our year-end series wherein we ask booksellers to tell us about the highlights of their year in reading.... 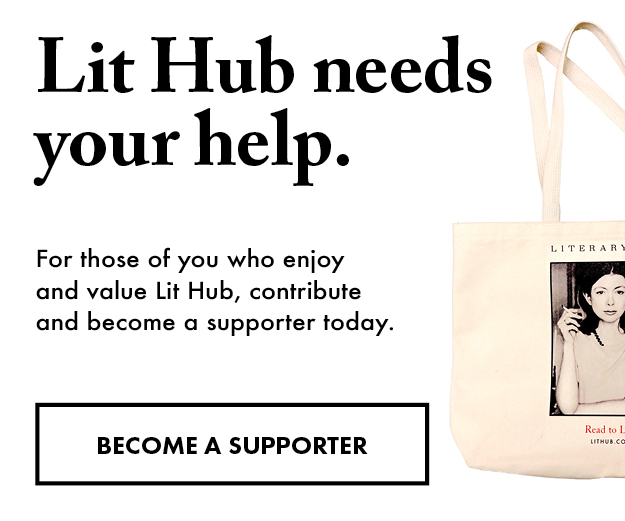