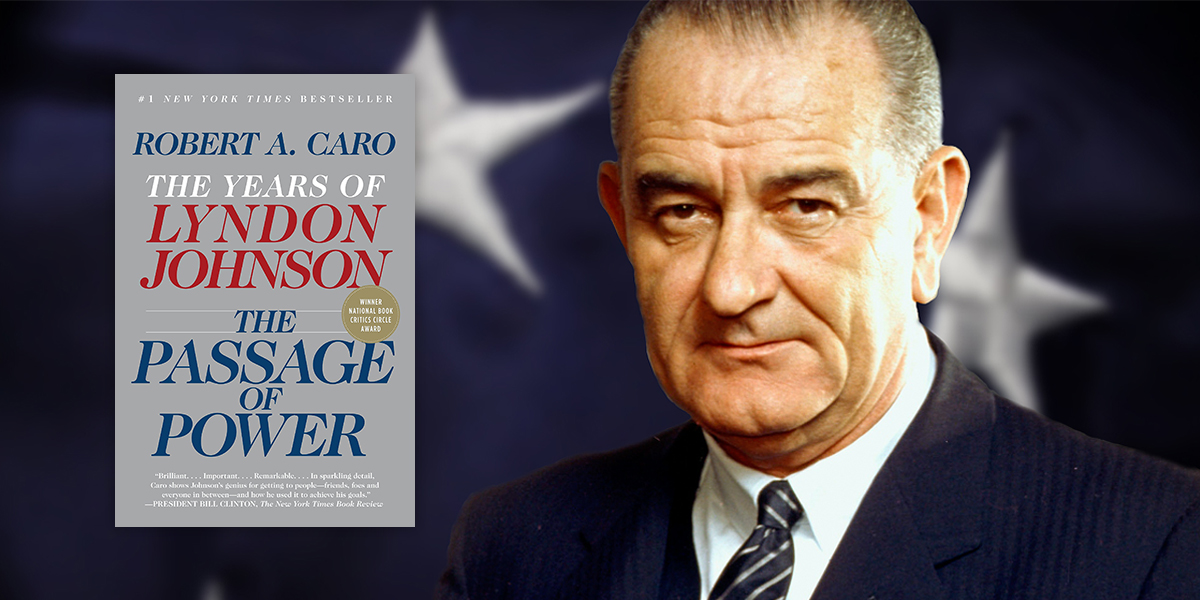 Um, LBJ in the 2010s? Yes, obviously this is a history book about LBJ, the final installment in the series Caro began in 1982,  so it’s not as immediately topical or groundbreaking as some of the others on the list, but it is widely acknowledged as Caro’s masterpiece, and is certainly one of the best history books of the decade. As our own Molly Odintz wrote:

There’s something profoundly moving about the vastness of these works—Caro is 83 now, and has dedicated an enormous part of his life to this singular project. His wife is his only approved research assistant, and together, they’ve upended half a century of LBJ criticism to reveal the complex, problematic, but always striving core of a sensitive soul.