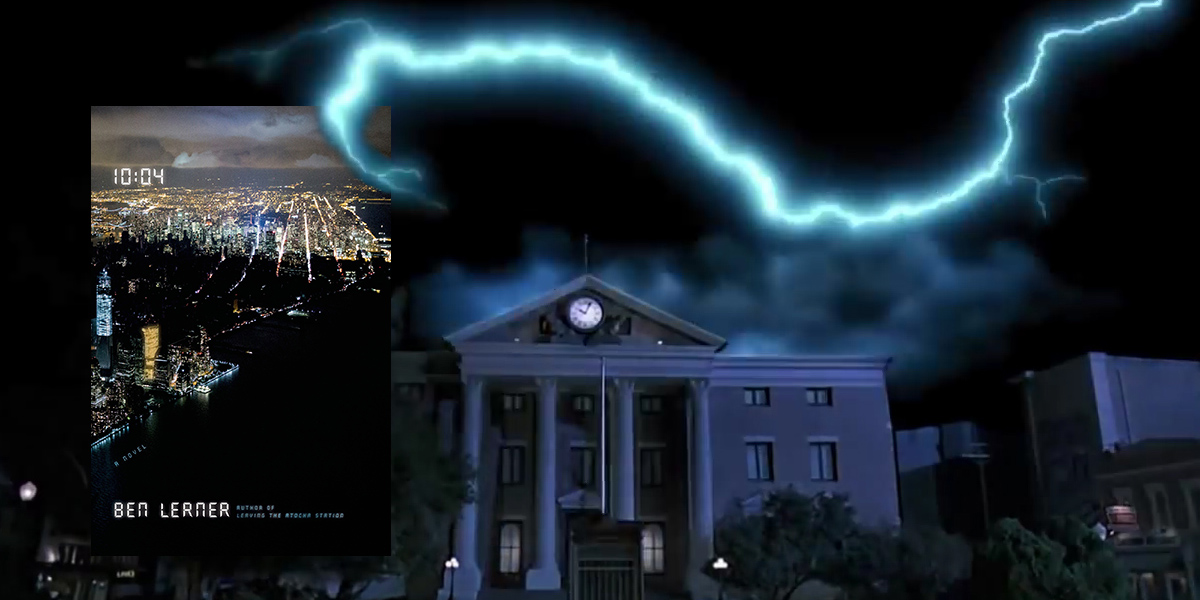 Art has to offer something other than stylized despair.

Essential stats: Lerner’s works themselves are strangely un-garlanded, despite the fact that they’re always on everybody’s best of lists and (depending on what kind of circles you run in, I suppose) lips. But 10:04 was shortlisted for the 2014 Folio Prize and the NYPL Young Lions Fiction Award, and, perhaps more tellingly, the year after this book was published, Lerner was awarded a MacArthur “Genius” Grant.

Why was it defining? Love him or hate him, Ben Lerner has become such a touchstone of literary culture that it’s hard to believe all of his novels were written in the last decade. He’s another master of autofiction (and metafiction), and to a large degree, he’s the novelist that the largest number of other young (white, male) novelists aspire to be—he’s one of the defining voices of a literary generation. So his definitive scope is admittedly smaller than some of the other writers on this list—but it’s just as vibrant. (For me, 10:04 is the peak of his work so far, but others may disagree.)