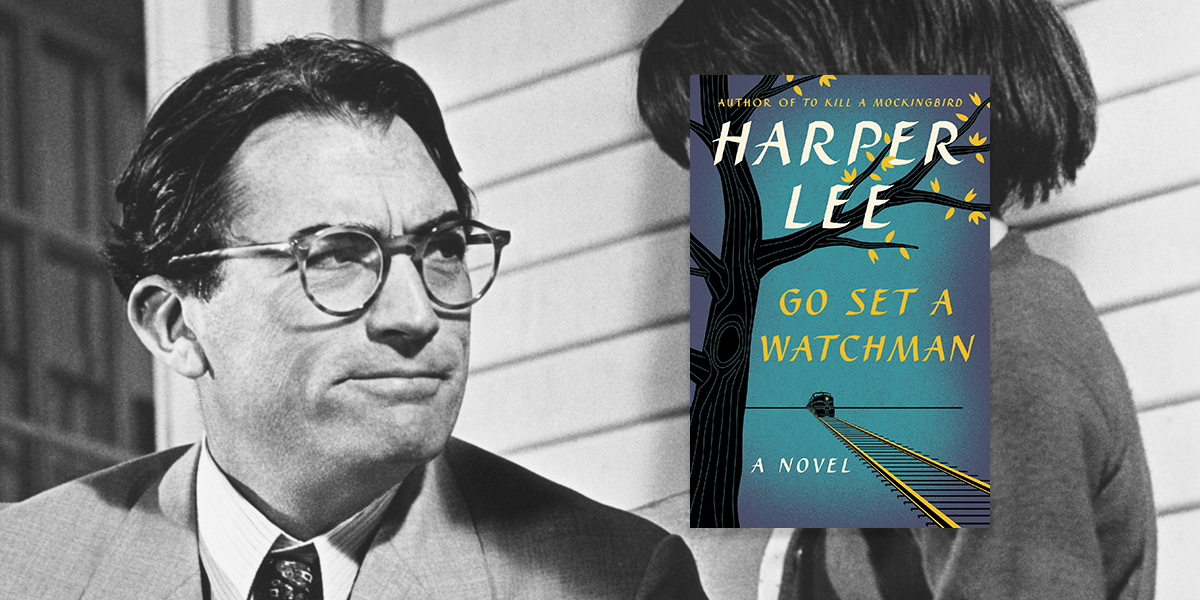 Prejudice, a dirty word, and faith, a clean one, have something in common: they both begin where reason ends.

Essential stats: According to Amazon, Harper Lee’s posthumous follow up to Great American Novel To Kill a Mockingbird was the most pre-ordered book on that site since the final installment of Harry Potter.

I heard it reveals that Atticus Finch was a racist all along, is that true? Well, sorta. While the book was originally promoted as a “sequel” to Lee’s beloved, Pulitzer Prize-winning To Kill a Mockingbird, it now seems that it was in fact something closer to a first draft (though not everyone is convinced). In which, well, yes, Atticus is a racist, who has attended at least one Klan meeting, and who asks Scout leading questions like “Do you want Negroes by the carload in our schools and churches and theaters? Do you want them in our world?” RIP the best dad in literature. Is it weird to say it’s no more than we deserve?

But is it any good? Reviews were mixed. General opinion is . . . not really.

So why is it defining? I mean, dredging up pages from a famous author that should never have seen the light of day on the strength of our nostalgia for a feel-good book about a white savior, only to find that if you poke harder he’s really not that great after all? That sounds just exactly like this decade.