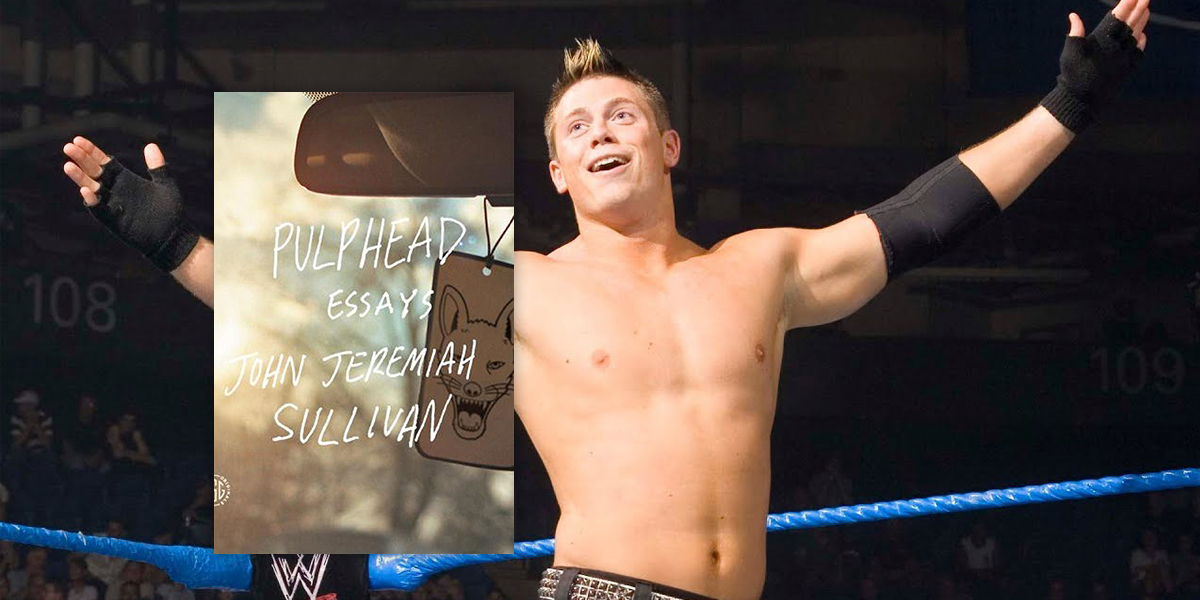 When Lytle was born, the Wright Brothers had not yet achieved a working design. When he died, Voyager 2 was exiting the solar system. What does one do with the coexistence of those details in a lifetime’s view? It weighed on him.

Essential stats: While not a major bestseller like some of the other books on this list, Pulphead was widely adored by both readers and critics—and its best essay, “Mister Lytle” won a National Magazine Award and a 2011 Pushcart Prize.

What did the critics say? They were universally on board. “In January, John Jeremiah Sullivan entered my life like a crashing meteor,” Ed Caesar wrote in the Sunday Times. “My reaction—and, I now discover, the reaction of many new arrivals at the church of John Jeremiah—was simple and confounded: where had this guy been all our lives?”

What made it defining? As I’ve written before, Pulphead was emblematic of a resurgence of the American essay as a popular literary form. Plus, it touches a lot of American life. Plus plus, it’s devastatingly good.

As a public service, here’s where to read that essay: “Mister Lytle: An Essay”