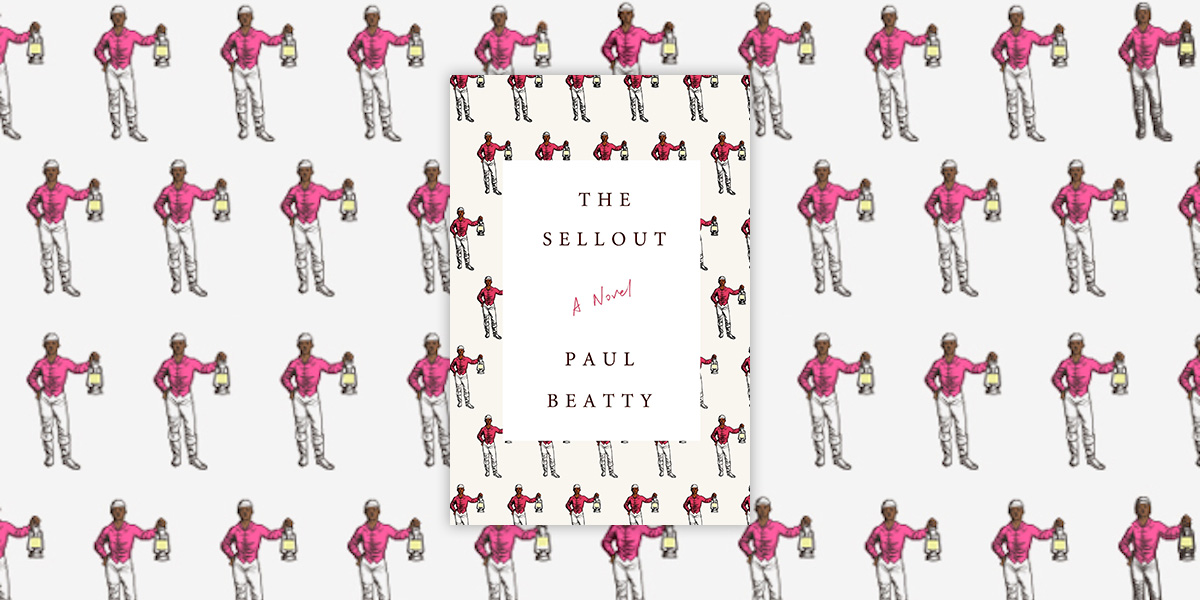 That’s the problem with history, we like to think it’s a book—that we can turn the page and move the fuck on. But history isn’t the paper it’s printed on. It’s memory, and memory is time, emotions, and song. History is the things that stay with you.

Essential stats: In 2016, The Sellout won the Man Booker Prize, making Beatty the first American writer to win that award. In her announcement chair of judges Amanda Foreman, said:

The Sellout is one of those very rare books that is able to take satire, which is in itself a very difficult subject and not always done well, and it plunges into the heart of contemporary American society and, with absolutely savage wit, of the kind I haven’t seen since Swift or Twain, both manages to eviscerate every social taboo and politically correct, nuanced, every sacred cow, and while both making us laugh, making us wince. It is both funny and painful at the same time and it is really a novel of our times.

The book also won the National Book Critics Circle Award. And not for nothing, at least one critic called it “a masterful work that establishes Beatty as the funniest writer in America.”

Would you say it was one of the best novels of the decade? I would indeed. “Paul Beatty’s Booker Prize-winning masterpiece is one of the funniest—and most human—novels I’ve ever read,” our own Jessie Gaynor wrote.

Not only that, it made me feel entirely vindicated for insisting upon comedy. The Sellout is so sharp you might not notice it’s cut you until you’ve already feeling faint. It’s a combination of laugh-out-loud comedy, precision social satire (rooted in a deep understanding of history), and literary tour de force. It’s so good it made me use the phrase “tour de force.” . . . It is, in addition to being one of the great satirical novels of the decade, and maybe of all time, a celebration of blackness in an allegedly post-racial era (keep in mind, this was 2015).

Listen to Beatty read from the novel at Politics & Prose: