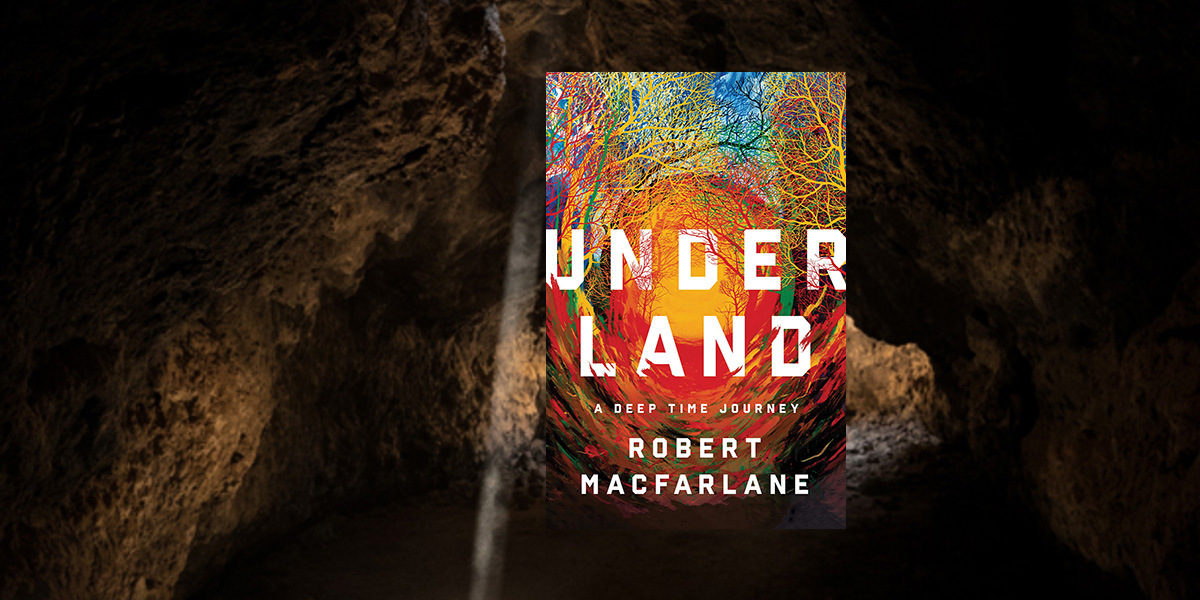 Essential stats: This bestselling book from Macfarlane, who has been described as “the great nature writer of this generation,” has already been hailed as his masterpiece and listed as one of The Guardian‘s 100 Best Books of the 21st Century. It is an essential text for understanding our planet’s uncertain times.

Why is it defining? As our own Jonny Diamond put it:

One hesitates to label any book by a living writer his “magnum opus” but Macfarlane’s Underland—a deeply ambitious work that somehow exceeds the boundaries it sets for itself—reads as offertory and elegy both, finding wonder in the world even as we mourn its destruction by our own hand. If you’re unfamiliar with its project, as the name would suggest, Underland is an exploration of the world beneath our feet, from the legendary catacombs of Paris to the ancient caveways of Somerset, from the hyperborean coasts of far Norway to the mephitic karst of the Slovenian-Italian borderlands.

Macfarlane has always been a generous guide in his wanderings, the glint of his erudition softened as if through the welcoming haze of a fireside yarn down the pub. Even as he considers all we have wrought upon the earth, squeezing himself into the darker chambers of human creation—our mass graves, our toxic tombs—Macfarlane never succumbs to pessimism, finding instead in the contemplation of deep time a path to humility. This is an epochal work, as deep and resonant as its subject matter, and would represent for any writer the achievement of a lifetime.

This band wrote a song inspired by the book: