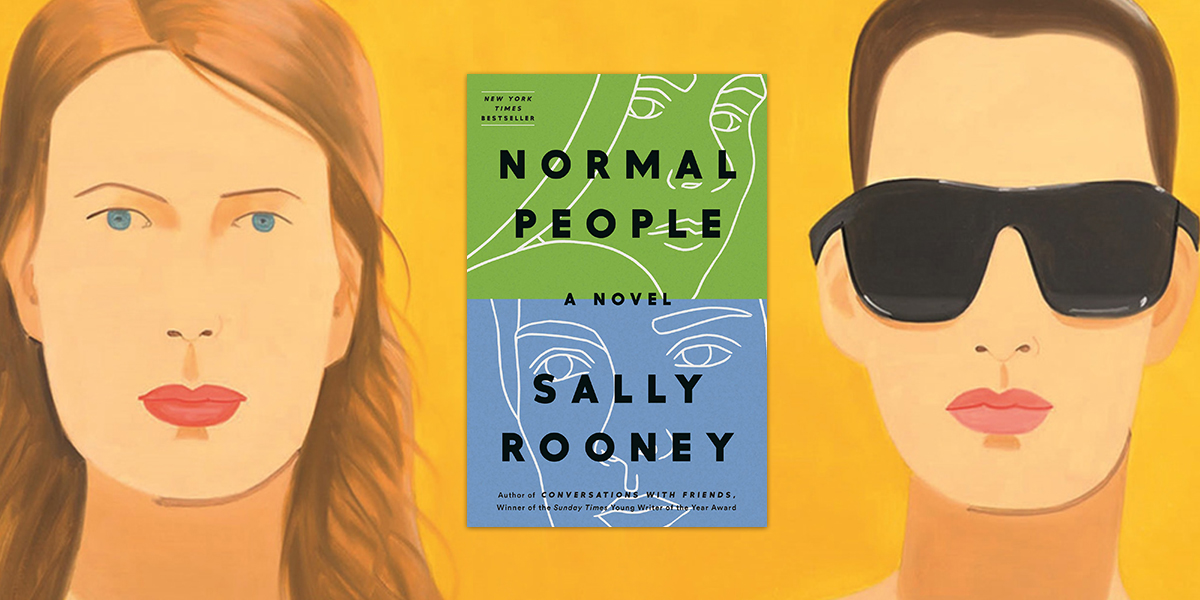 Essential stats: The novel debuted at #3 on the New York Times bestseller list. It was longlisted for the Booker prize, and The Guardian listed it as one of the best books of the 21st century, which is either wildly premature or pretty accurate about how long this century will last. This year, TIME included Rooney on its 100 Next list; Meg Wolitzer wrote the citation.

How iconic is it? Well, to be fair, Conversations with Friends is more iconic as an object (please see Shiv reading it in the season two finale of Succession, obviously), but Normal People is the book that made Rooney a superstar. Plus, secret for you: the books are very similar, so I feel you can just take them together, as two halves of one project, as it seems they were meant.

Was it the First Great Millennial Novel? Is Sally Rooney the Voice of a Generation? A lot of people thought so. (I, on the other hand, found this sort of reductive and annoying.) Still, she struck a major chord. David Canfield headlined a profile about Rooney “Sally Rooney is capturing what it feels like to be alive right now.” Carrying a Sally Rooney book became an Instagram status symbol—her fandom was often described as cultish. The media storm invited some meta-media critiques, like why no one could shut up about her appearance, or whether books were allowed to be both smart and primarily about women. Egads!

But is the book that good? Um, sorry, but yes. Novelist Andrew Martin described Normal People as “almost physically impossible to stop reading once begun” (though still not as good as Conversations with Friends). I think they are both great, and as discussed above, there is no need to choose.

What’s next? An adaptation of the novel is currently filming, though my Irish colleagues think the skies look a tad too clear for verisimilitude.