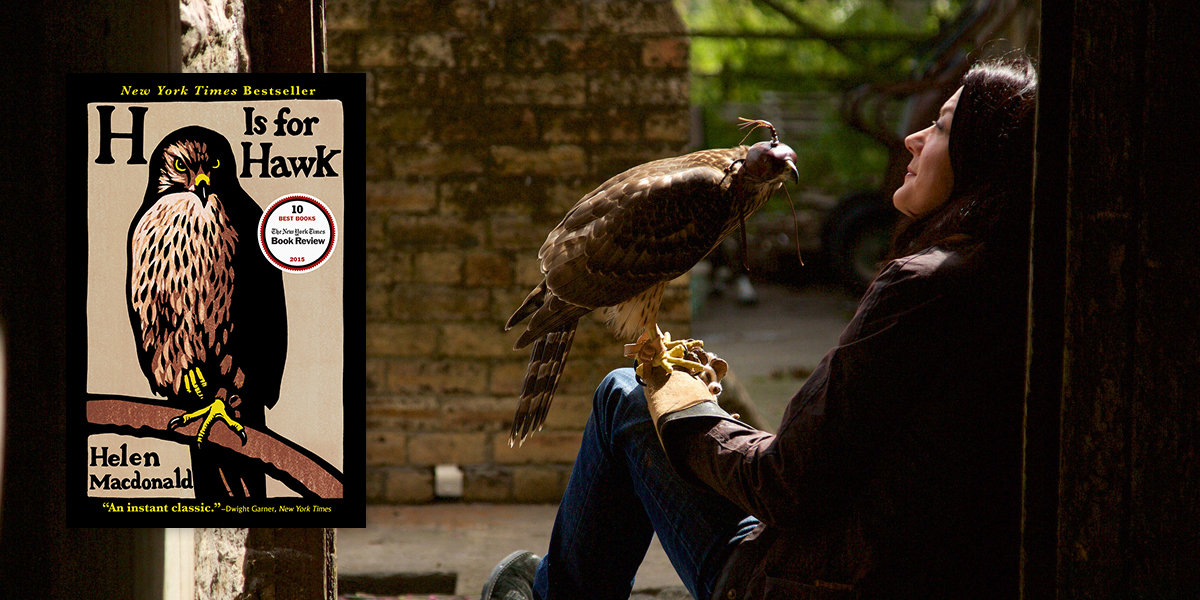 I think of what wild animals are in our imaginations. And how they are disappearing—not just from the wild, but from people’s everyday lives, replaced by images of themselves in print and on screen. The rarer they get, the fewer meanings animals can have. Eventually rarity is all they are made of. The condor is an icon of extinction. There’s little else to it now but being the last of its kind. And in this lies the diminution of the world. How can you love something, how can you fight to protect it, if all it means is loss?

Essential stats: Macdonald’s genre-bending memoir-cum-nature book was a runaway bestseller on both sides of the pond, and won the Samuel Johnson Prize and Costa Book of the Year award. In 2016, it also won France’s Prix du Meilleur Livre Étranger.

What did the critics say? In TIME, Lev Grossman wrote: “Macdonald’s first sight of her bird, when the breeder lifts her out of the cardboard box she travels in, is one of the most memorable passages I’ve read this year, or for that matter this decade.” In The New York Times, Dwight Garner wrote that Macdonald’s “beautiful and nearly feral” memoir “reminds us that excellent nature writing can lay bare some of the intimacies of the wild world as well. Her book is so good that, at times, it hurt me to read it. . . . H Is for Hawk seems to me a small, instant classic of nature writing, expansive in ways that recall Annie Dillard’s Pilgrim at Tinker Creek (1974), and as in touch with cruelty. It has, as well, some of the winding emotional reverb of Cheryl Strayed’s Wild (2012).”

Perhaps you would like to watch Macdonald train another goshawk?