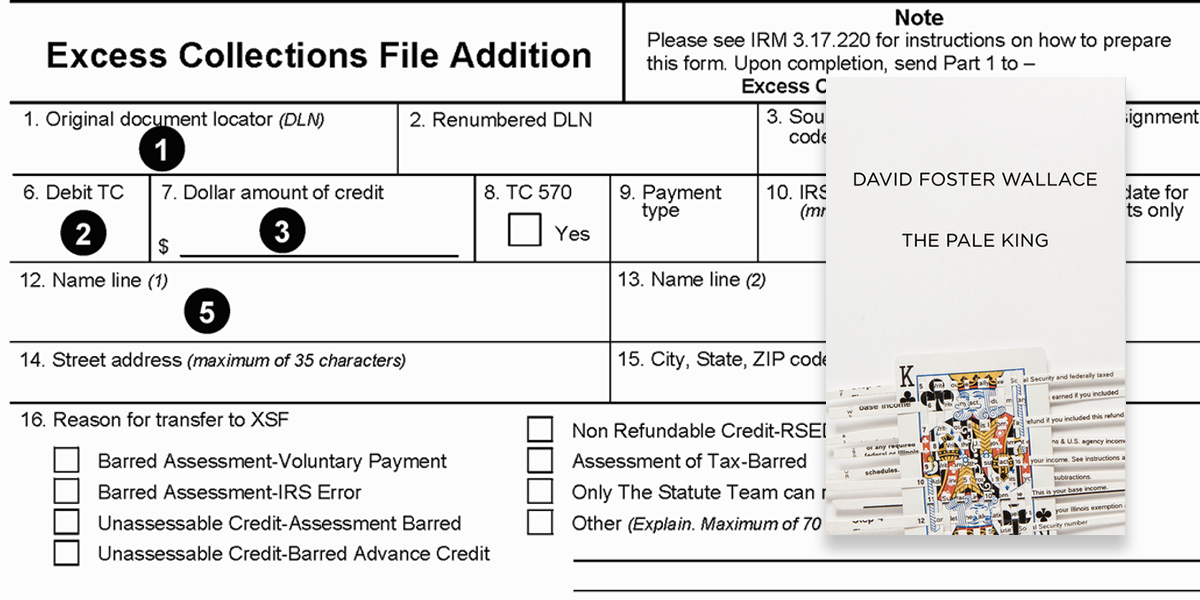 How odd I can have all this inside me and to you it’s just words.

Essential Stats: Wallace’s unfinished opus of “loneliness, depression and the ennui that is human life’s agonized bedrock” was a finalist for the 2012 Pulitzer Prize and the talk of the book world in the Spring of 2011. Coming in at 548 pages (brief, by Infinite Jest standards), it consists of 50 relatively standalone chapters, many of which focus on the experiences of a handful of employees of the IRS in Peoria, Illinois in 1985.

Wait a second…didn’t David Foster Wallace die in 2008? No flies on you. Indeed he did die, but before his suicide Wallace organized the unfinished manuscript chapters of his third novel in such a way that they could be found by his widow Karen Green, and edited into coherence by his friend and editor Michael Pietsch.

So…is it any good? Well, that depends on who you ask. Most reviewers seemed awed and frustrated in equal measure. The New York Times’ Michiko Kakutani called it “breathtakingly brilliant and stupefying dull—funny, maddening and elegiac.” Jonathan Raban, in his mixed New York Review of Books assessment, wrote: The best one can do is to imagine The Pale King as half a book, at most, and believe its author to have been capable of pulling off the miracle in its unwritten pages—which isn’t inconceivable.” The consensus seems to be that The Pale King is an exhausting, but ultimately worthy, undertaking for DFW stans.

Perhaps you would like to see some monologues from The Pale King by famos: