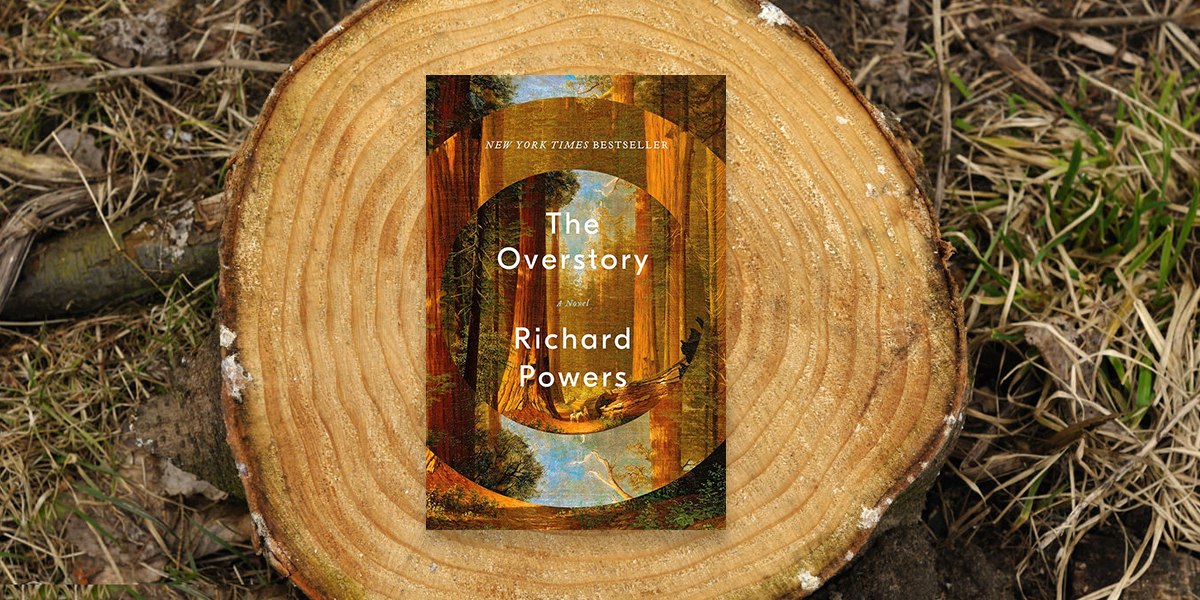 The best arguments in the world won’t change a person’s mind. The only thing that can do that is a good story.

Essential stats: It was a New York Times bestseller; it was shortlisted for the 2018 Booker Prize, and won the 2019 Pulitzer Prize for fiction.

Isn’t this the book that has trees as characters instead of humans? Well, not really. As our own Jonny Diamond put it in his argument for the book as one of the best novels of the decade:

While Powers does introduce several recurring tree characters—a landlocked and lonely chestnut that measures the generations of a single family, a monumentally giant redwood that’s home to eco activists—the lasting importance of this elegiac epic of climate collapse will be the way it takes environmental activism seriously. Powers’ human characters are heartbroken about the destruction of the planet, and they act upon it in all the messy, complicated ways one might expect from non-trees; but they are taken seriously—they are not quirky Franzonian extras, sprinkled through the narrative for a little radical spice. Here is a novel that contains within it layers of sadness and quiet hope; its concerns are ours, its characters are us. Deep time for dark times.

In a nutshell: This is one of the first major, mainstream literary works to centralize climate change and environmental concerns. It will not be close to one of the last.

Extra credit: A profile of Powers by Kevin Berger; 17 Writers on the Role of Fiction in Addressing Climate Change.