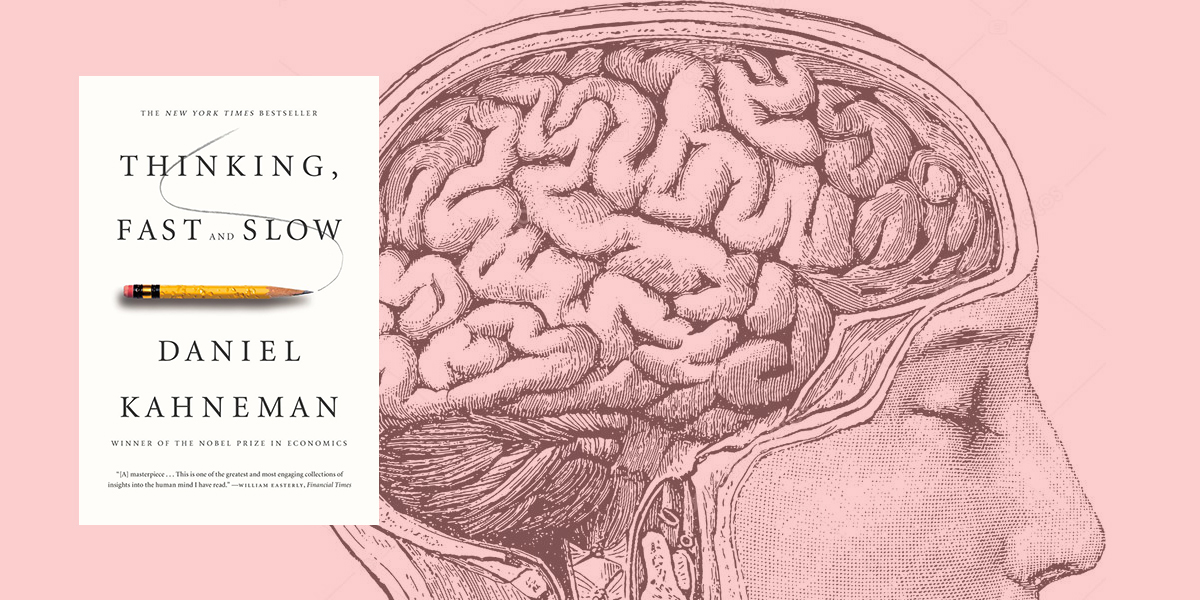 A reliable way to make people believe in falsehoods is frequent repetition, because familiarity is not easily distinguished from truth. Authoritarian institutions and marketers have always known this fact.

Essential stats: This popular psychology book by Kahneman, laureate of the Nobel Prize in Economics, laid out two different ways the brain thinks—and what that means for our ability to reason and make choices. It was awarded the 2011 Los Angeles Book Prize, and the 2012 National Academies Communication Award, which recognized “excellence in reporting and communicating science, engineering, and medicine to the general public.” It was also a huge global bestseller, selling a million copies its first year.

What was its impact? As The Guardian put it, it “changed the way we think about thinking.” In a review of the book in The Globe and Mail, Janice Gross Stein wrote:

It is impossible to exaggerate the importance of Daniel Kahneman’s contribution to the understanding of the way we think and choose. He stands among the giants, a weaver of the threads of Charles Darwin, Adam Smith and Sigmund Freud. Arguably the most important psychologist in history, Kahneman has reshaped cognitive psychology, the analysis of rationality and reason, the understanding of risk and the study of happiness and well-being. He is among a handful of founders of the field of behavioral economics, a branch of economics that is challenging long-standing economic theory and reshaping the making of public policy. Kahneman’s work speaks to everyone who struggles to understand why human beings think the way they do.

For his part, Steven Pinker called him “the world’s most influential living psychologist,” and told The Guardian that

he pretty much created the field of behavioral economics and has revolutionized large parts of cognitive psychology and social psychology. His central message could not be more important, namely, that human reason left to its own devices is apt to engage in a number of fallacies and systematic errors, so if we want to make better decisions in our personal lives and as a society, we ought to be aware of these biases and seek workarounds. That’s a powerful and important discovery.

But, he points out, while “Thinking, Fast and Slow is an interesting capstone to his career . . . his accomplishments were solidified well in advance of writing it and they’d be just as significant without the book. His work really is monumental in the history of thought.”