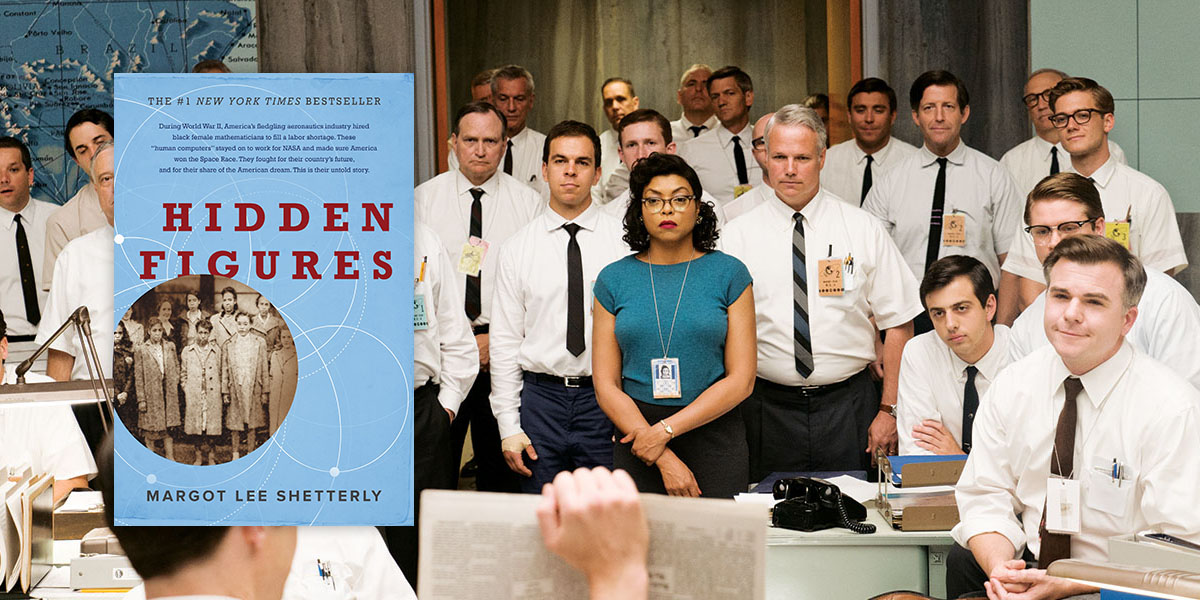 Sometimes, she knew, the most important battles for dignity, pride, and progress were fought with the simplest of actions.

Essential stats: Shetterly’s groundbreaking history book about the three black, female mathematicians who fueled the space race was a #1 New York Times bestseller and won the Anisfield-Wolf Book Award in 2017. As you may have heard, it was also adapted into a film starring Taraji P. Henson, Octavia Spencer, and Janelle Monáe, which, just like the women it highlights, rather exceeded expectations.

What did the critics say? “When we think of the aeronautical boom today, we speak instead of the astronauts, we conceive of gawky, brilliant, skinny white boys,” Maya Gittelman wrote. “This is no accident, but a continuation of the very injustice and erasure that Shetterly confronts and combats with her work … Restoring the truth about the individuals who were at once black, women and astounding mathematicians, in a world that was constructed to stymie them at every step, is no easy task. Shetterly does it with the depth and detail of a skilled historian and the narrative aplomb of a masterful storyteller.” Exactly what we needed this decade.

Not for nothing: It has now become one of those touchstone comp books—meaning that it has spawned a host of book pitches (and book deals), with lots of writers describing their books as “Hidden Figures meets x.” To which I say: good.