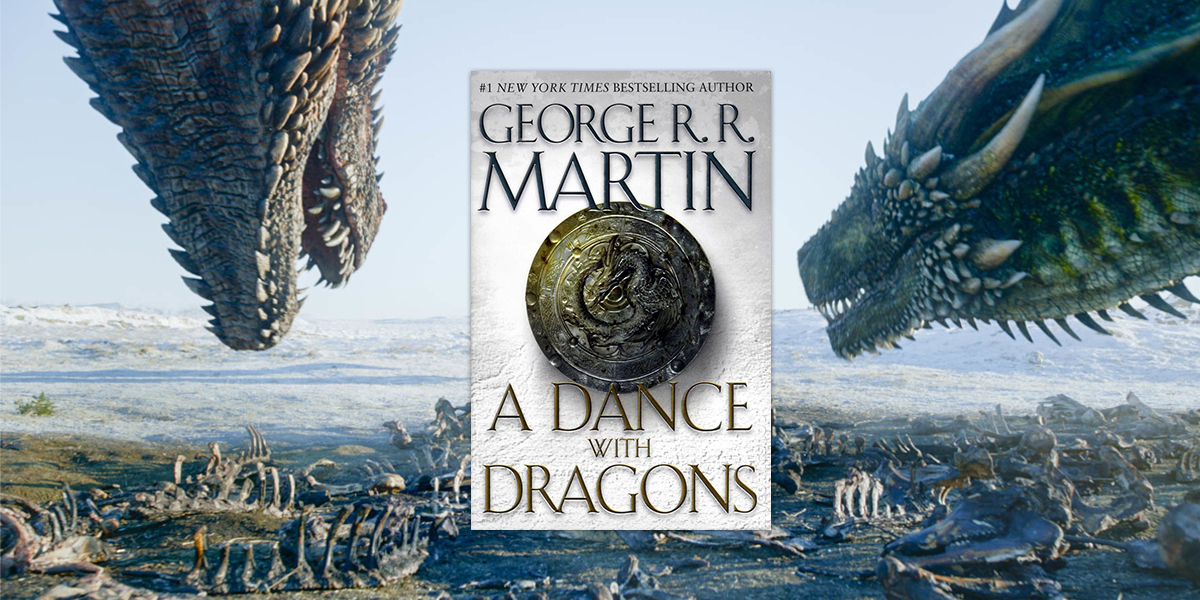 Kill the boy, Jon Snow. Winter is almost upon us. Kill the boy and let the man be born.

Essential stats: I mean, it’s . . . Game of Thrones? A Dance with Dragons, like all of the rest of the books, was a huge bestseller, and runs 1,040 pages and almost 415,000 words. In total, the books have sold more than 90 million copies worldwide, and been translated into almost 50 languages (last time anyone checked). And that’s with only 5 of a planned 7 novels completed and published, a fact which causes some fans feelings ranging from anxiety to extreme annoyance.

Why was it so important? The only one of George R. R. Martin’s A Song of Ice and Fire books that was published this decade is the most recent one, A Dance with Dragons, way back in 2011 (A Dance with Dragons = season 5). But there’s no denying that this series has been one of the biggest cultural phenomenons of the decade, if not the biggest, due primarily to the HBO adaptation that ran from 2011 to 2019. That’s almost wall-to-wall cultural relevance. It was absolutely the most discussed television show of the decade, and has been credited with popularizing the genre of fantasy for general consumers (or maybe just making budgets for fantasy television projects balloon). You could (and can) buy every type of related merch, even your own six foot Iron Throne. (Why??) It even inspired Taylor Swift’s latest album.

But wait, isn’t it all about rape and violence and gratuitous female nudity and that one white savior lady? Well, yes. What country do you think you live in? But yeah, though I read and enjoyed the books, I had to stop watching the show at a certain point. Just not worth it. Dragons are very cool, though. Who wants to play D&D later?

And how about that ending?