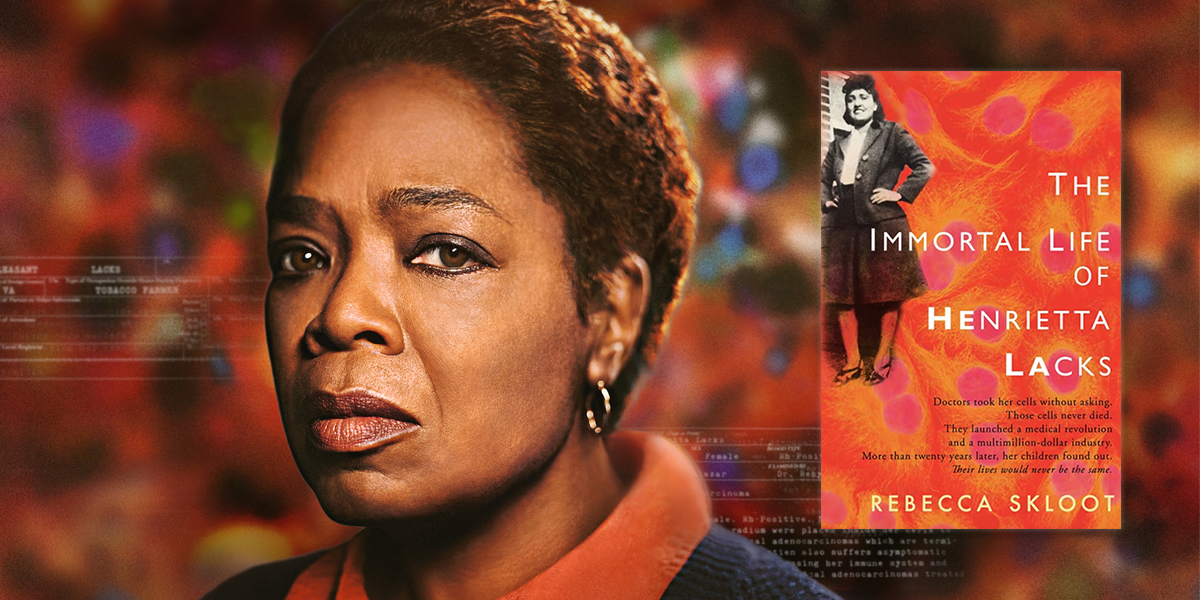 She’s the most important person in the world and her family living in poverty. If our mother is so important to science, why can’t we get health insurance?

Essential stats: Skloot’s groundbreaking work of history and science won the 2011 National Academies Communication Award, which recognized “excellence in reporting and communicating science, engineering, and medicine to the general public,” as well as the Heartland Prize, the Wellcome Trust Book Prize, and the American Association for the Advancement of Science’s Young Adult Science Book Award. The paperback spent 75 weeks on the New York Times bestseller list, and it is still widely taught in schools.

What made it defining? This book, which uncovered the story of an unknown woman whose cells—harvested without her permission or knowledge—became vital to medicine and science (in terms of developing the polio vaccine, for cloning, for gene mapping, etc.) was one of the first—if not the first—to tackle questions of how issues of race and class affected medical research for a general audience. It’s also the moving story of the Lacks family, who worked with Skloot on this book.

Plus, Oprah Winfrey and Rose Byrne starred in the movie: