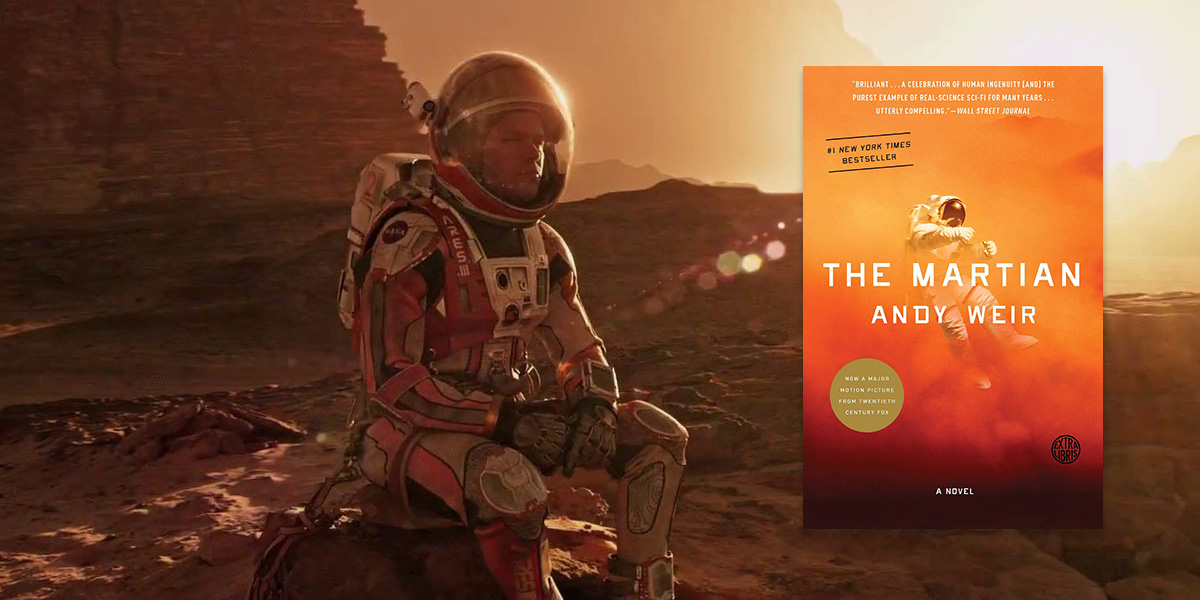 Essential stats: Weir’s self-published “nerd thriller” became a bestseller before it was even a book, and then once it was a book, it became an even bigger bestseller (we’re talking #1 New York Times bestseller), and then a huge blockbuster movie. No big deal.

What makes it defining? This was a decade of digital DIY, in which you could build a brand from your living room and get internet famous, which then sometimes translated to actual famous. Not able to get a literary agent, Weir self-published The Martian on his website in serial form in 2011, and eventually, after requests from readers who wanted to download it to their Kindles, put it on Amazon, for 99 cents, the lowest price the site allows. He sold 35,000 copies in three months. He signed with a literary agent, and Crown Publishing purchased the rights to the book for six figures and re-released it in 2014, and then Ridley Scott adapted it into a film starring Matt Damon in 2015.

Speaking of Matt Damon: Someone actually calculated the (fictional) cost of rescuing Matt Damon over the years. It’s . . . a lot. 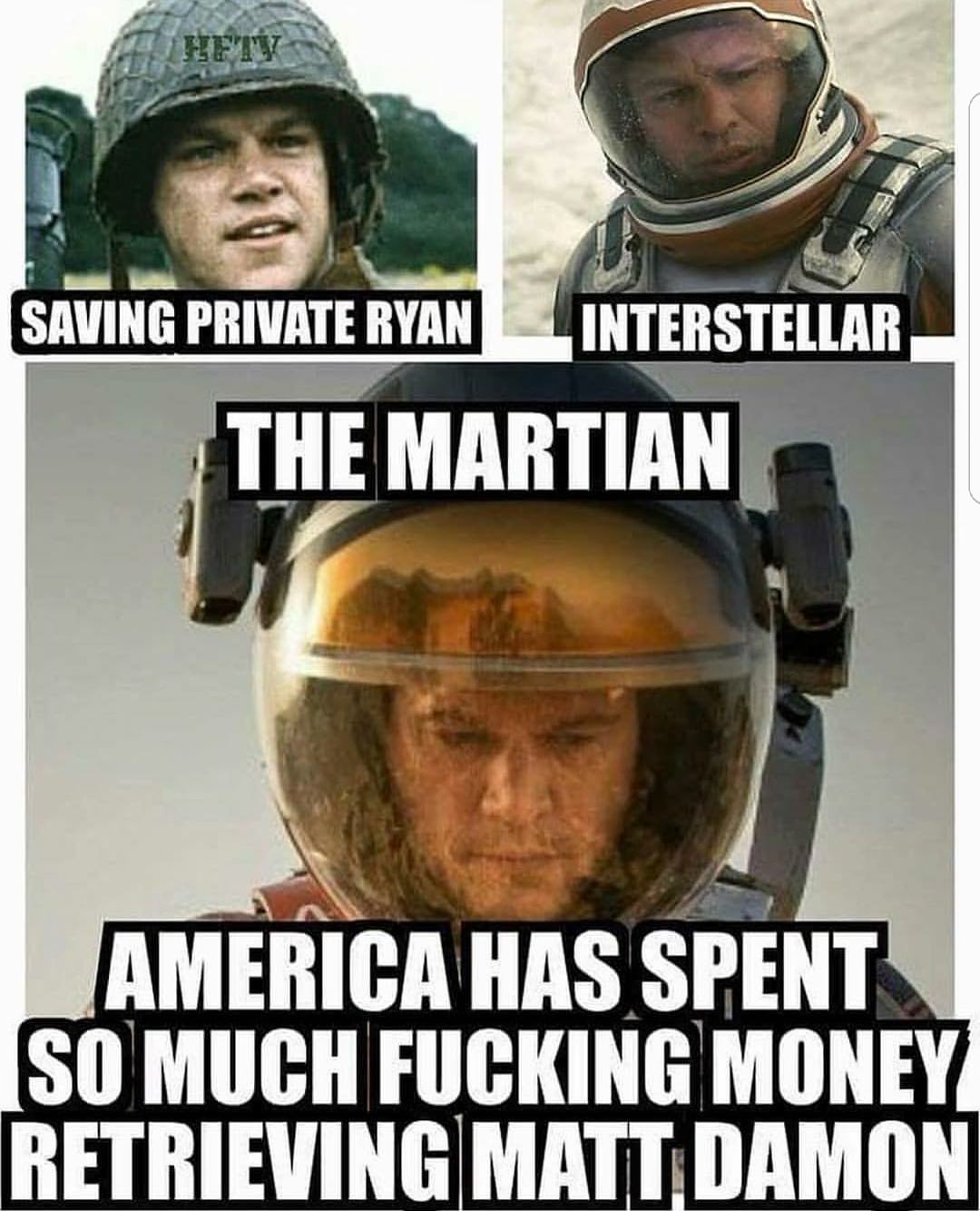