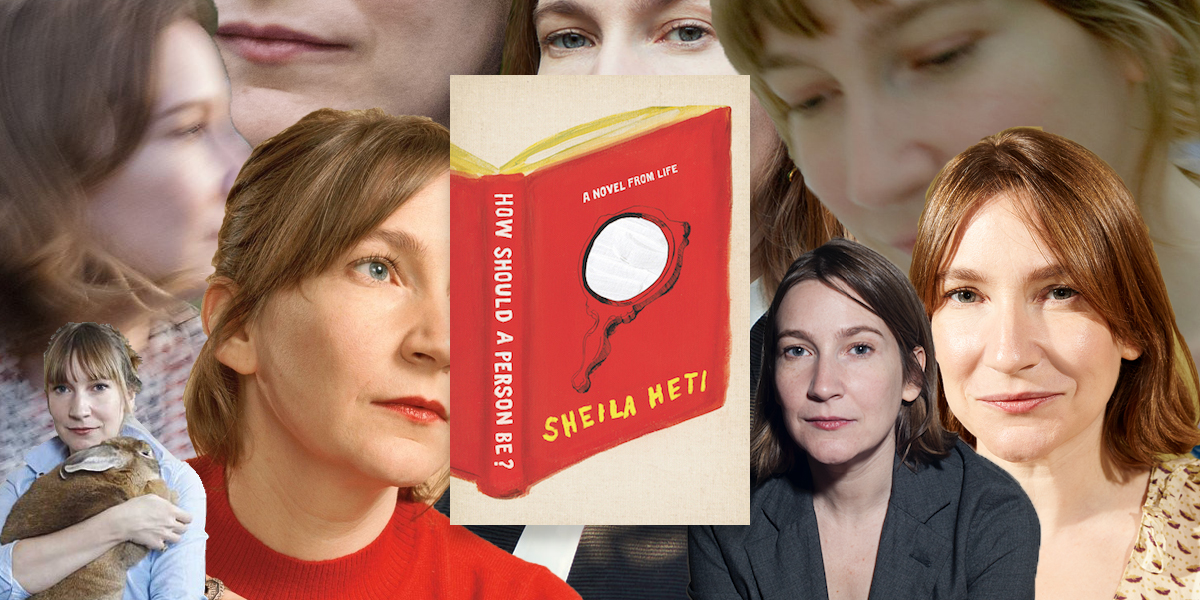 We live in an age of some really great blow-job artists. Every era has its art form. The nineteenth century, I know, was tops for the novel.

Essential stats: It was published in Canada in 2010, and in the US in 2012, after being turned down a bunch.

Why was it so important? How Should a Person Be? is one of the early examples of a literary mode that would itself define the decade: autofiction. It is subtitled “A Novel from Life,” which back in 2012 seemed necessary to explain, as David Haglund did:

What the phrase means to acknowledge is that the novel’s (occasional) action and (incessant) dialogue are largely, though not entirely, factual. The narrator is named Sheila, and the narrator’s friends share first names and occupations with Heti’s real-life friends and collaborators, among them the critic and artist Sholem Krishtalka, the writer and teacher Misha Glouberman (with whom Heti wrote a book of pop philosophy, “The Chairs Are Where the People Go,” published last year), and the painter and filmmaker Margaux Williamson — all of whom, like Heti, live in Toronto, where the book mostly takes place.

Critics couldn’t decide whether it was genius and groundbreaking or insufferable and navel-gazing, which sounds more or less like life to me.