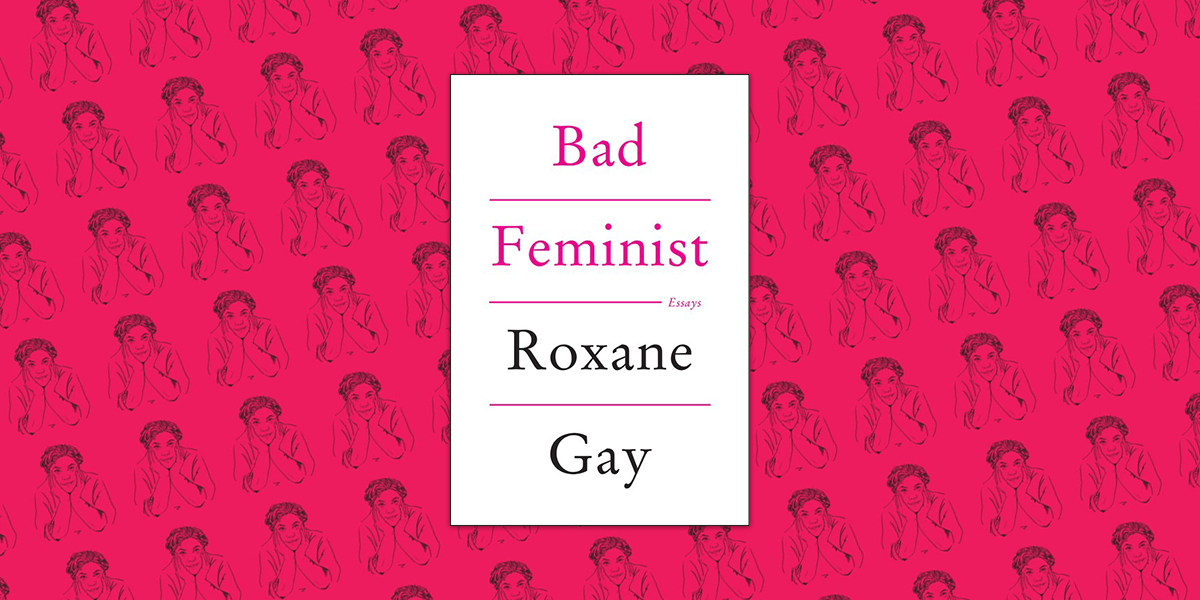 At some point, I got it into my head that a feminist was a certain kind of woman. I bought into grossly inaccurate myths about who feminists are—militant, perfect in their politics and person, man hating, humorless. I bought into these myths even though, intellectually, I know better. I’m not proud of this. I don’t want to buy into these myths anymore. I don’t want to cavalierly disavow feminism like far too many other women have done.

I also want to be myself. Bad feminism seems like the only way I can both embrace myself as a feminist and be myself.

Essential stats: This decade has without a doubt been the decade of Roxane Gay. Over the last decade, the professor, cultural critic, and novelist has published not only the bestselling Bad Feminist, but also the story collections Ayiti (2011) and Difficult Women (2017), the novel An Untamed State (2014), and the memoir Hunger (2017). She writes for The New York Times, World of Wakanda, and your Twitter feed. She edited the anthology Not That Bad: Dispatches from Rape Culture (2018). She inspired this Reductress article: “Bad Feminist Still Hasn’t Read Bad Feminist.” This really only scratches the surface.

What does it mean to be a “bad feminist”? For Gay, it means liking the color pink, and dresses, and babies, and listening “to thuggish rap at a very loud volume even though the lyrics are degrading to women and offend me to my core,” while still being committed to fighting “misogyny, institutional sexism that consistently places women at a disadvantage, the inequity in pay, the cult of beauty and thinness, the repeated attacks on reproductive freedom, violence against women, and on and on.”

Yep, in 2014, this was all pretty revolutionary for a whole lot of people. The fact that you think the above is obvious is probably at least in part due to Gay’s work and attendant popularity.

Your minimum assignment: Read the title essay at VQR.