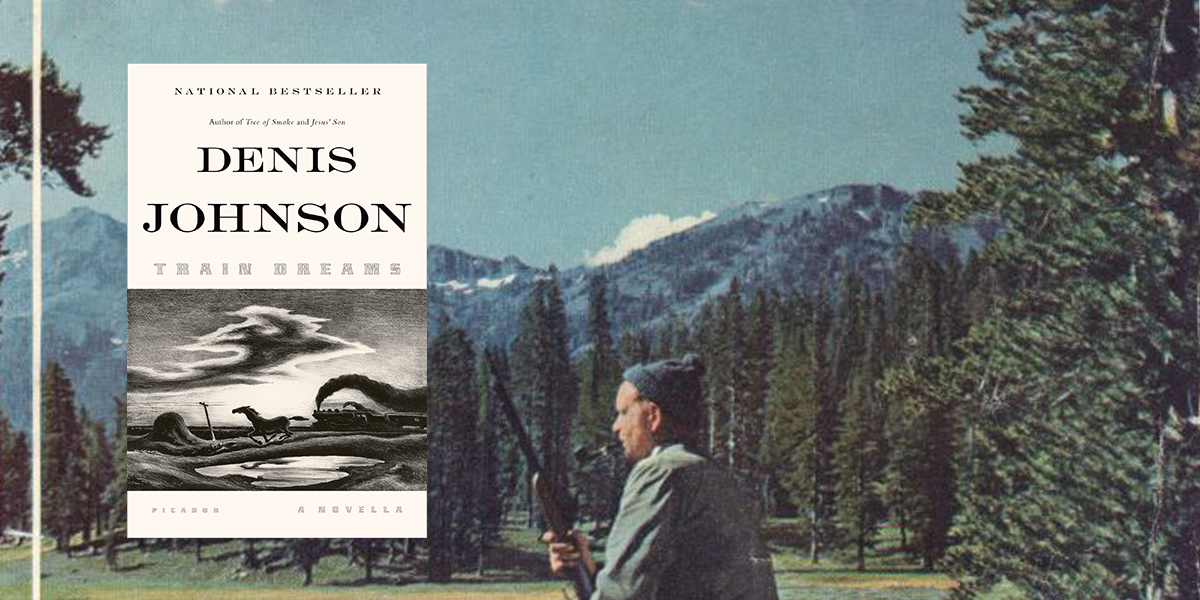 He liked the grand size of things in the woods, the feeling of being lost and far away, and the sense he had that with so many trees as wardens, no danger could find him.

Essential stats: Johnson’s novella was first published in the Summer 2002 issue of The Paris Review; in this version, it won the O. Henry Award and the Aga Khan Prize for fiction. When it was republished by FSG in 2011, it became a finalist for the 2012 Pulitzer, though no prize was awarded that year (a travesty, we have all agreed, here in the Literary Hub office—though Michael Cunningham has tried to explain it somewhat). It’s the second-most revered book from one of contemporary literature’s most revered writers. It even made the bestseller list.

Why was it defining? Well, I like to believe that this decade was defined in some part by sheer literary excellence. Naive, I know—so I suppose I’ll have to say nostalgia. As K. Reed Petty put it over at Electric Literature:

According to the jacket copy of my edition of Train Dreams, Denis Johnson’s book “captures the disappearance of a distinctly American way of life.” That’s true, but the lost era this novella mourns isn’t the frontier life of our hero, Robert Grainier, in the early twentieth century. It’s 2006, or maybe 1998 or 1981, when we still believed in cowboys (and even called one President).

Train Dreams is a gorgeous, rich book about the classic American myth, but written for a country that’s lost faith in its own mythology.

And maybe it was defining because it wasn’t like anything else we had. And maybe because it was one of those books that a certain kind of person pushed into the hands of everyone they knew. There is some special magic in this book, that is all I know.