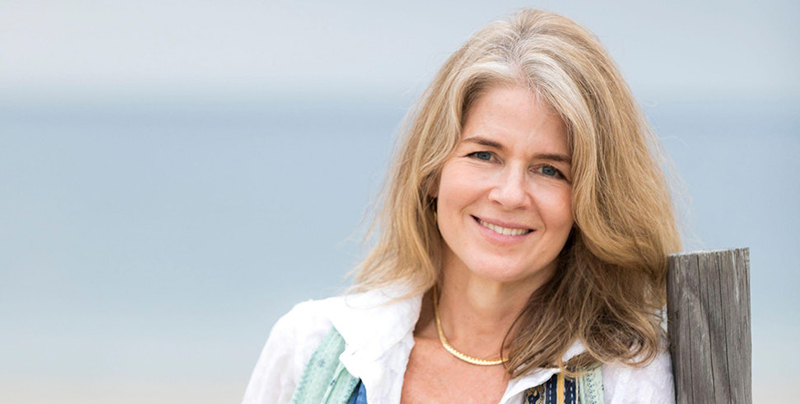 The Wild Game Memoirist
on First Draft: A Dialogue of Writing

This week on First Draft, Adrienne Brodeur joins Mitzi to discuss her memoir Wild Game: My Mother, Her Lover, and Me, out now from HMH. In the book, Brodeur writes about her role serving as a helpmate and co-conspirator in her mother Malabar’s extra-marital affair with her husband’s best friend.

Mitzi Rapkin: So much of your life was on hold, your own growth because of [assisting your mother in facilitating her ongoing affair]. Were you ever, lonely or sad at school? You talked about how you didn’t really have a lot of close friends.

Adrienne Brodeur: Well, I think the biggest problem with keeping a secret of this magnitude certainly, but almost any big secret, is that it keeps you from being known on some very fundamental level. You know, whether that’s with friends or a boyfriend or a teacher, or anyone who would be there for you, you’re holding this huge part of yourself back. And since it was this defining thing in my life, not to be able to talk about it was sort of crippling and isolating in that way.

Again, I don’t think I realized that at the time so much as I grew older, as I began to understand what it was doing to me—there were many wake-up calls along the way—but the first big one was, of course, when my stepfather died. I was a sophomore in college at the time, but that awakening, the guilt, and the shame that I felt for not having been a better friend to him. Even though I was sort of dutiful, and I really loved him, the fact is I tricked him. I was part of this elaborate conspiracy, and he certainly didn’t deserve that. There were layers of reveals, and it wasn’t probably until my twenties that I really started to understand the damage and the pain that had caused me.

Adrienne Brodeur is the author of the memoir Wild Game: My Mother, Her Lover and Me. Brodeur founded the fiction magazine Zoetrope: All-Story with filmmaker Francis Ford Coppola, where she served as editor in chief from 1996-2002. In 2005, she became an editor at Harcourt. She is now the Executive Director of Aspen Words, a literary arts nonprofit and program of the Aspen Institute. 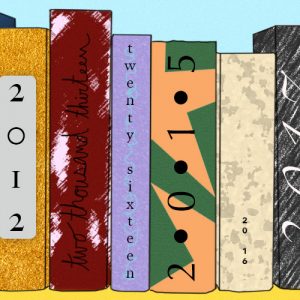 This is not a list of the best books of the decade. (This is, if you're interested.) This is a list of books that, whether...
© LitHub
Back to top