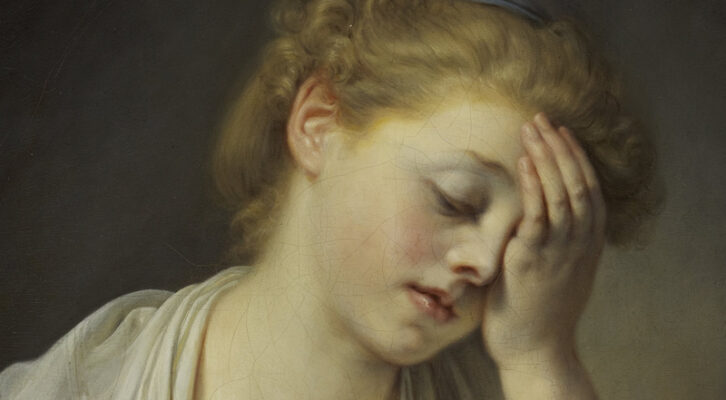 For Lisa Levy Illness Is Easy, Pain Is Hard 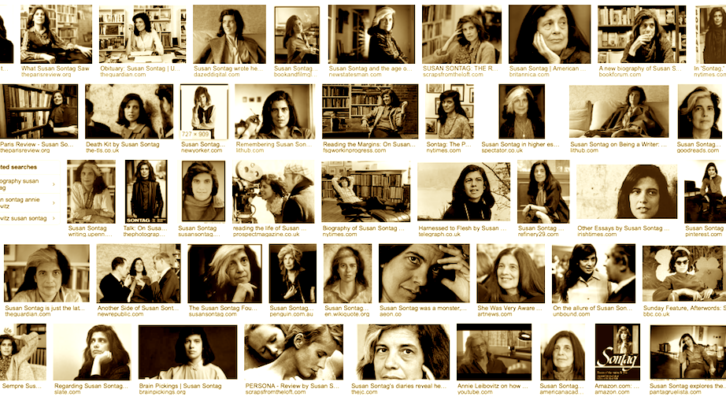 A Fickle Superfan’s Guide to the Dark Lady of Letters 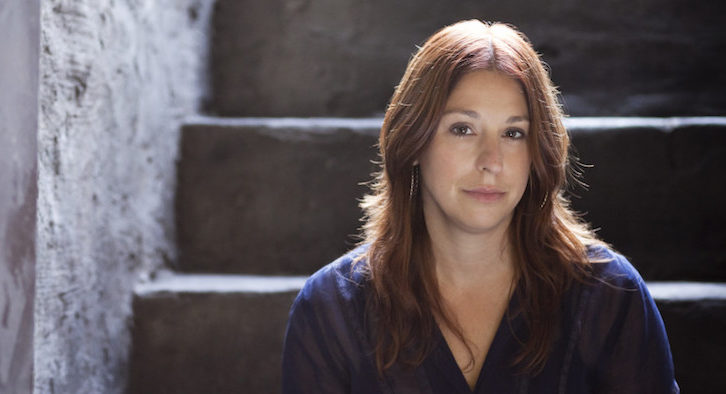 Getting Tipsy with the Author of Conviction 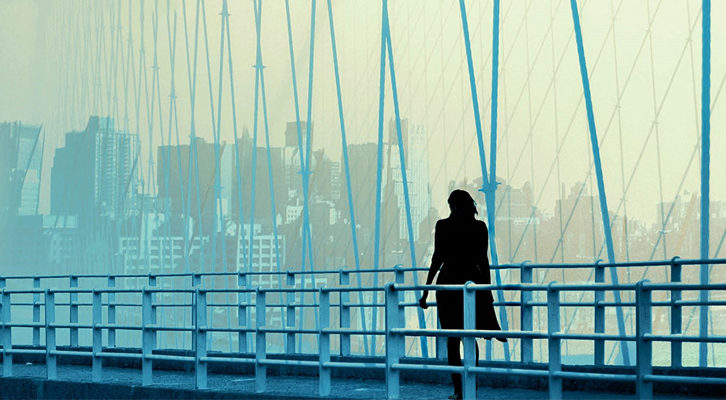 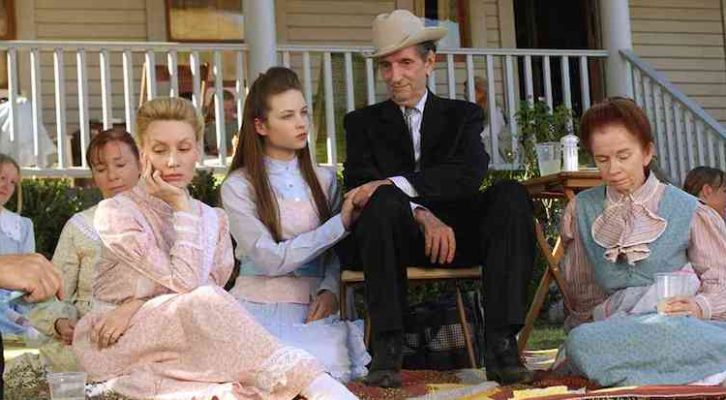 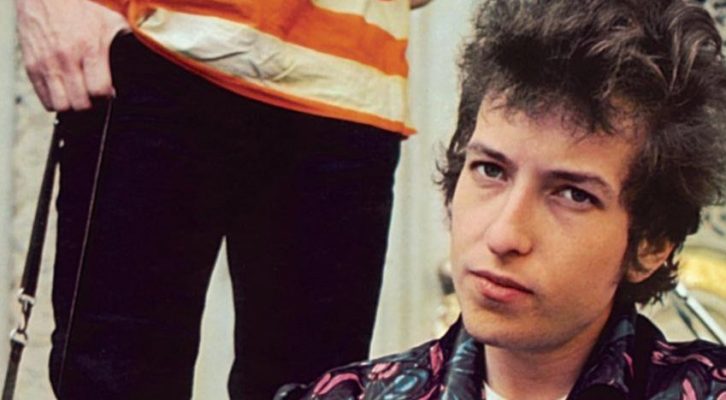 So Who Exactly is Bob Dylan, Newly Crowned Nobel Laureate?

The Poet vs. Songwriter vs. Showman Debate Rages On 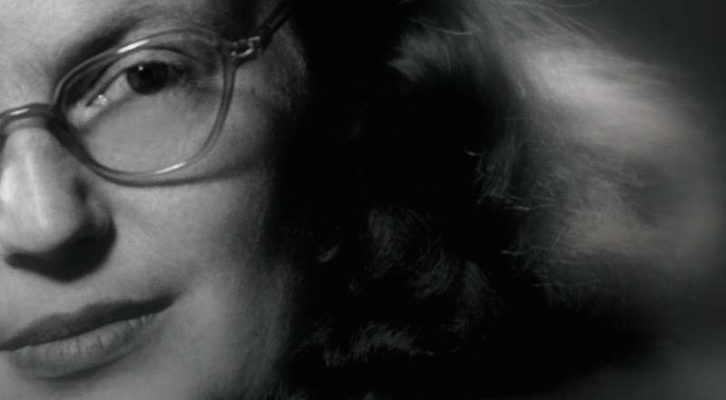 On Biography, Pathography, and Ruth Franklin's Life of Shirley Jackson 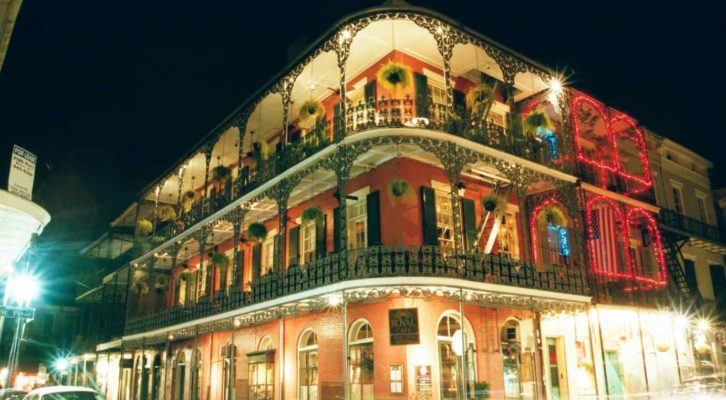 A preview of the Largest Mystery Fan Convention in the US 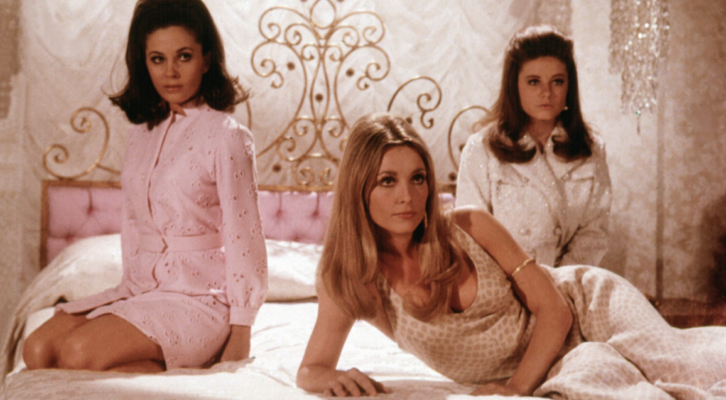 Why Pleasures Should Never Be Guilty, From Valley of the Dolls to Bonkbusters 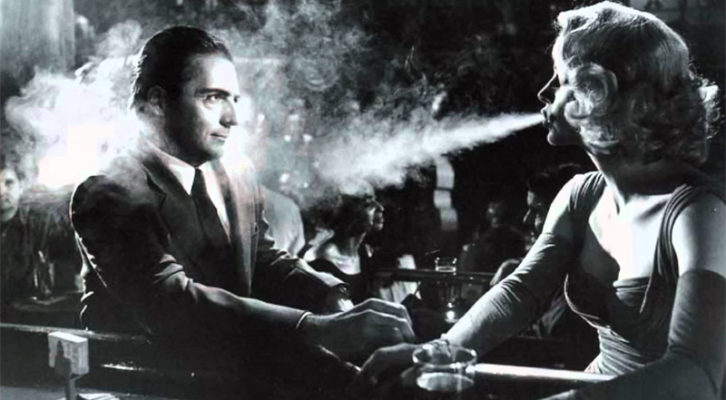 And Megan Abbott is Here to Prove It 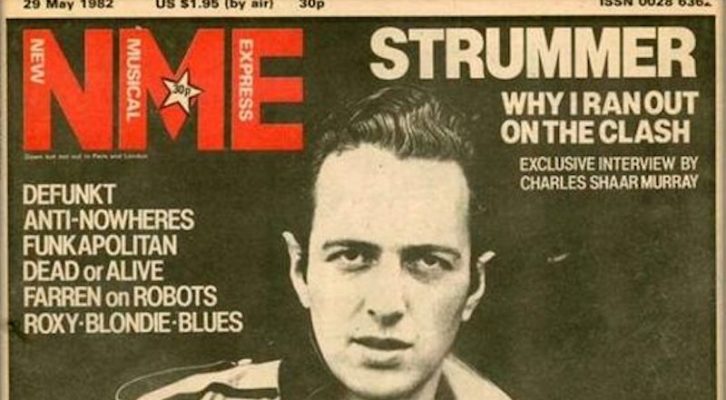 On the Pleasures of Pre-Internet Fandom 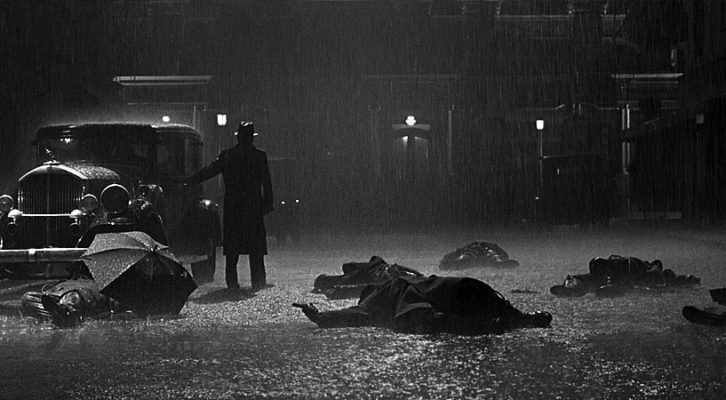 In Praise of a Great American Crime Writer 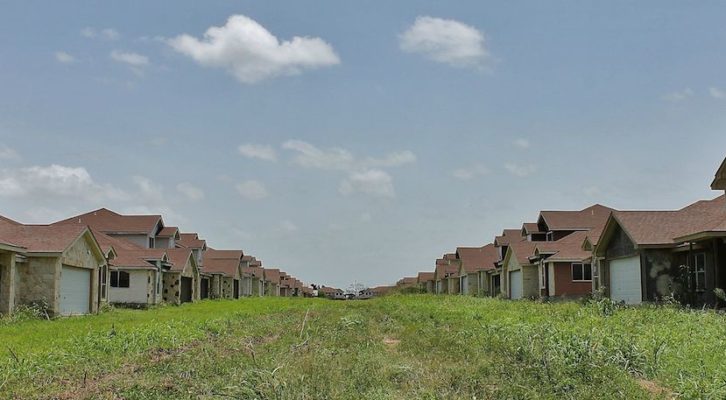 Lisa Levy on Dreamland, Evicted, and The Cook Up 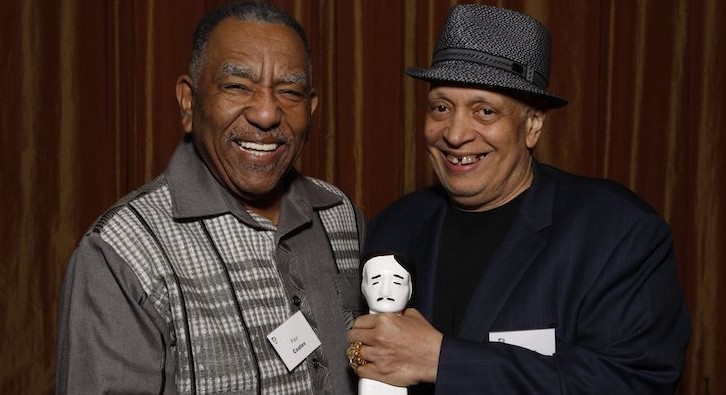 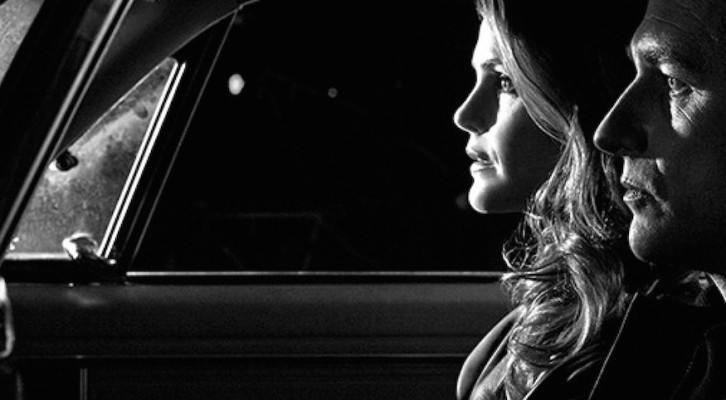 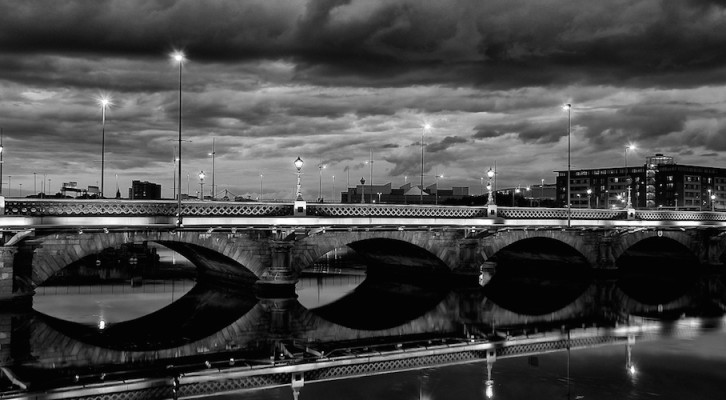 Lisa Levy Profiles the Man Behind the Sean Duffy Series