TODAY: In 1845, the first issue of Scientific American Magazine is published.

A flowchart for choosing which fall book(s) to read • Deborah Levy on finding a house of one’s own • Francine Prose on teaching James Alan McPherson to incarcerated students • The most memorable trees in literature • On the crime and punishment of literacy in Frankenstein • Friends and colleagues remember the late writer and publisher Roberto Calasso • Louis Edwards on his literary comeback • An unofficial ranking of publishing colophons • Jonathan Walker on JRR Tolkien’s “eucatastrophe” • Ten stories with great dialogue that aren’t “Hills Like White Elephants” • The relationship between our biological and emotional hearts • Giles Tremlett on the inimitable war photographer Gerda Taro • On the botched symbolism of Christopher Columbus • Kat Chow on who we become in the face of a parent’s death • Why is Yves Saint Laurent’s “sardine dress” so compelling? • Tina M. Campt looks at the historic all-Black towns of Oklahoma • Wayne Koestenbaum’s advice for graduates (and the rest of us) • Ellen O’Connell on finding literary spaces as a new mother • Jan Grue navigates the social politics of visibility • Thirii Myo Kyaw Myint on war, reincarnation, and the changing names of Myanmar • Jeffrey Webb revisits the labor battle for Blair Mountain • Michelle Jana Chan on writing a novel that her father has yet to read • Sarah Jaffe considers class and privilege in female comedians’ memoirs • Rereading Ludwig Wittgenstein’s Tractatus Logico-Philosophicus • Kia Corthron on the syntactical challenge of historical fiction • Amy Wright on the art of the query 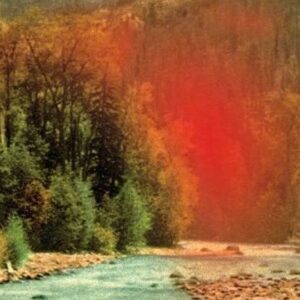