TODAY: In 1924, Frances Hodgson Burnett, author of A Little Princess and The Secret Garden, dies. 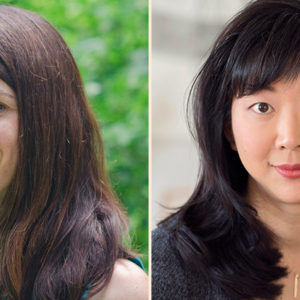 Monica Youn is the author of two previous poetry collections, Barter and Ignatz, which was a finalist for the National Book...
© LitHub
Back to top