TODAY: In 1964, Jean-Paul Sartre explains his refusal of the Nobel Prize in Le Figaro, writing he always refused official distinctions and did not want to be “institutionalized.” 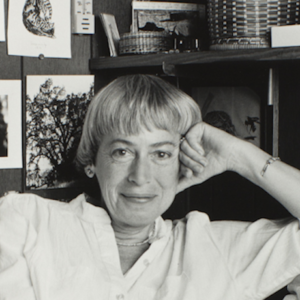 On travel memoirs by black women writers: Nneka Okona on books that brought her comfort and courage.| Literary Hub ...
© LitHub
Back to top