Mike Gayle on sartorial optimism • Matthew Cappucci on a life of storm chasing • Vishwesh Bhatt on what it means to be a Southern chef as an Indian immigrant • Olaf Olafsson knows when to stop writing • Anna DeForest on the work of death and dying • How psychoanalysis and clown school help reveal deep-seated human truths • In which the galaxy gets a kick out of humans’ creation myths • Reflections on Ulysses, Brexit, and the Jewish community in Dublin • Dur e Aziz Amna in praise of intertextuality • Margot Atwell on what the PRH trial has revealed about indie publishers • Brandon Shimoda on reading stories of Japanese American incarceration to his young daughter • What a new Beowulf translation says about extinction • Courtney Martin on the many ways of asking the school question • Sadie Jones on writing about childhood • On Edie Sedgwick’s first movies with Andy Warhol • Finding healing at Paris’s Shakespeare and Company • Rebecca Woolf on the lies that make up a marriage • When Rick James fought to get Black artists on MTV

The Daughter of Doctor Moreau by Silvia Moreno-Garcia, Read by Gisela Chìpe 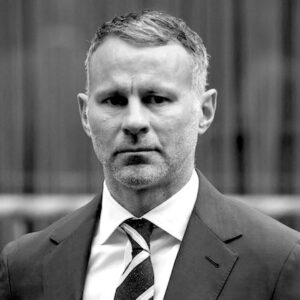