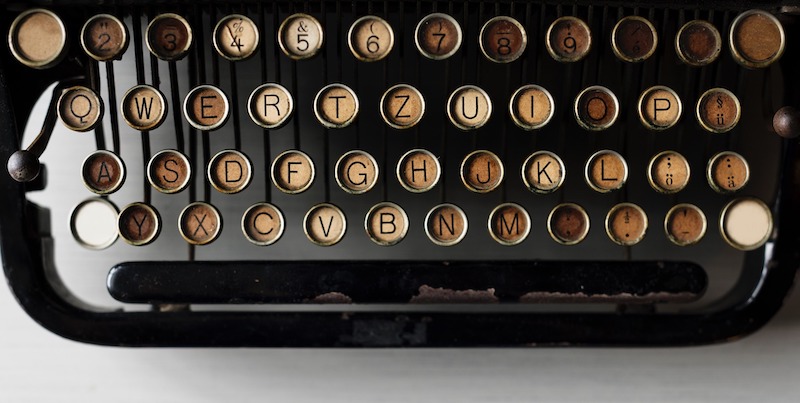 “I am a contradiction. I am a performer and a monk.”

In the middle of this August, the debut collection that I spent a third of my life on will take the shelves. This is supposed to be a glamorous time, the stuff reveries are made of. I am supposed to fall forward in literary bliss. Let the rose petals shower over my hunched back. But instead I am tense and on guard. I find myself plagued by more worries than usual. I am not soaking in as much celebratory mist as I should. Too many things are getting in the way.

For one, I’m having a hard time with interview questions. It seems that people want to know about my upbringing and how it relates to my subject matter. Did I really grow up poor? Did I really live near the people I portray? I feel fake when I answer. I have resigned myself to this game of validation. It’s the ultimate irony. Testifying my poverty to the well-off for their stamp of approval.

I read an article about Robert DeNiro in GQ back in the day. The whole thing was about how he doesn’t like giving interviews. It was supposed to be a profile piece, but he wouldn’t answer questions, so the author had to get creative. I remember thinking, Just answer the questions, Robert DeNiro. Now I understand.

I feared that one day I would have to deal with this contradiction. This urge to be both public and private.

I don’t want to answer interview questions about my book.

I am a shy person, often painfully shy. The pandemic, as horrible as it was, gave me an excuse to be my true recluse self. But I write publicly now. When I was teasing out my stories, I was always hounded by the thought: if you’re such a private person, Sidik, why don’t you just write and show nobody or just show family and friends? Why did you send it to an MFA program? Why did you submit it to a workshop? To an agent? And now to the world? If you’re so shy, why do you dabble in art, a thing that some would say needs another person’s eyes to truly exist? I didn’t have to answer those questions before.

I’m in a weird spot now. I want people to read my book, but I also want to be left alone and I don’t know how to reconcile the two. There are publishing professionals advocating for me everyday and I hang on to their every utterance. I am presented via email with all these opportunities for appearances and I devour each hungrily.  I love the idea of them, but I also dread them, dread having to open myself naked in an interview. But then the interview comes and I enjoy it, oh, so much—until the one question comes that I answer inarticulately, which sets me back to agonizing.

David Foster Wallace once freaked out about a question Charlie Rose asked him. He was worrying about sounding pretentious when Charlie Rose goes, Quit worrying about how you’re gonna look and just be! To which DFW goes, Well, I’ve got news for you, coming on a television show stimulates your what-am-I-gonna-look-like gland like no other experience.

I have never been on TV, but I understand.

I want people to read my book, but I also want to be left alone and I don’t know how to reconcile the two.

And this essay, either I write it and a few more people know me or I don’t and lose a room full of readers. Either I speak at an event or lose readers. I answer interview questions or lose readers. And if I lose readers, I lose the privilege to write fiction.

Sometimes I go to sleep and think nobody understands my pain. I complain and people give me the gas face now. It’s the face that says, Suck it up, you have a book. I am paranoid. I am an imposter. I care about other people’s book deals, unhealthily. I scan people’s faces for inauthenticity. I’ve given myself an imaginary crown, and am consumed by who will take it.  I look into myself and do not like the ugliness I see.

But every now and then, in a moment ever so brief between the angst, I think back to the thirty minutes a day I eked out in the teacher’s lounge. The times, I sat late at night in front of  a blank screen and took the punches. The hopelessly lost drafts. The rewrites that made me cry. The nights I would return from writer’s group in Brooklyn to my place in the Bronx only to sleep three hours to have to wake up again for work. The train rides looking over the Manhattan Bridge and into the vast water, and thinking to myself, You fool, you sentimental fool with dreams.

The book readings, the endless book readings—Edward P. Jones from All Aunt Hagar’s Children and Colson Whitehead from Sag Harbor, and Jesmyn Ward from Salvage the Bones and so forth.

Then I think to myself: would you really forsake the privilege to speak to dreamers?

It is also at these times of reflection that I imagine a world full of walkers, moving to and fro in endless journeys. The walking living. I imagine the tenants in my neighborhood opening their windows to let their plants grow and wave to the sky. I imagine thousands of others in their homes breathing, cleaning, sighing, and eyeing. There are many of them, all speaking things into the air. And there I am among them grabbing a title from my shelf, rubbing a soft thumb down the cover, and whispering to myself, A book… a book. 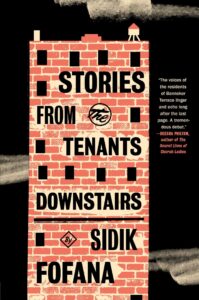 Stories from the Tenants Downstairs by Sidik Fofana is available from Scribner, a division of Simon & Schuster.

Sidik Fofana earned an MFA from New York University. He lives with his wife and son in New York City where he is a public school teacher. 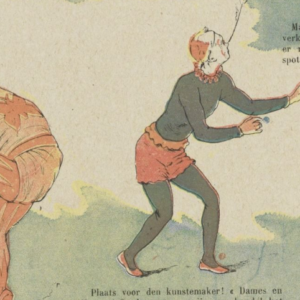 My daughter sits down to dinner, looks at the food on the table, and says, I’m not hungry. That’s rude, her sister...
© LitHub
Back to top
Loading Comments...