Interview with a Bookstore: Tin Can Mailman 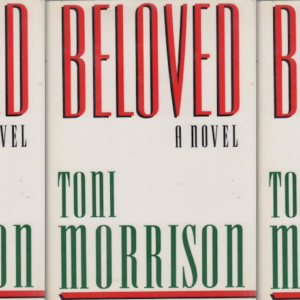 Finding the unsayable in translation: Michael Helm on Javier Marías, Roberto Bolaño, and a double dose of defamiliarization....
© LitHub
Back to top