Also on Literary Hub: Titles for the times: Ten books on race, police, and Black Lives Matter  · The radical bookseller: saying yes (and no) to books I disagree with · One last party before the party: from Alexander Maksik’s Shelter in Place 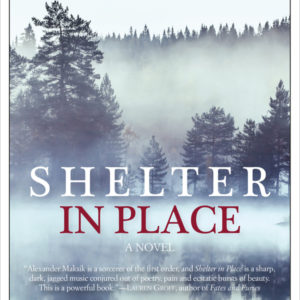 We are at The Owl. Tess out on the floor, Seymour running his door, and me, I’m working my bar. It’s crowded with students,...
© LitHub
Back to top