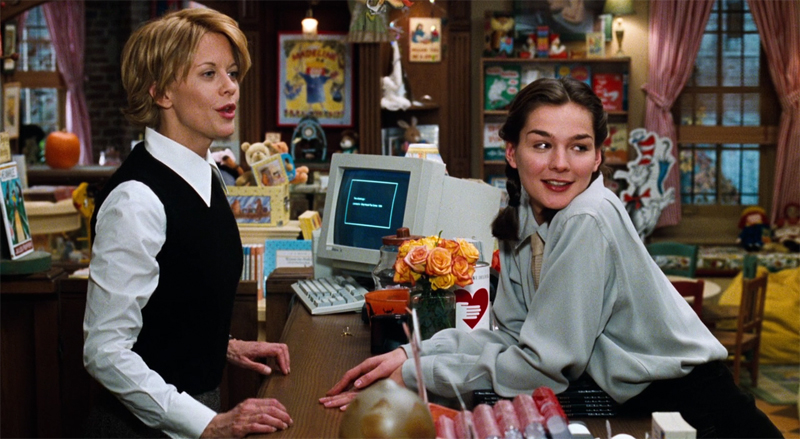 Introducing: Bookselling in the 21st Century

A New Series about the State of the Independent Bookstore

The American Booksellers Association has a page on its website called Independent Bookstores Are Thriving, on which one can read headlines like “Judy Blume on Why Independent Bookstores are Thriving,” “Indie Bookstores are Back, With a Passion,” and “Berkeley’s Independent Bookstores Survive, Thrive.” The word thrive appears a half dozen times on this list; back or comeback five times; rise five times; and survive four. The narrative that unfolds as one scrolls down the page is one of resilience, a tale of remarkable gains and triumphs over a string of enemies, each more fierce than the last (the chains, the big box stores, Amazon). For a bookseller, it’s difficult not to close the browser tab feeling a little better about the odds, a little more noble in our choice of profession. We are not only fighting the good fight, this list convinces us, but are battle-tested survivors.

Yet the stridency of the language in those headlines isn’t quite strong enough to mask an unmistakable whiff of insecurity insinuating itself into the triumphant return, survival, rise, comeback, and odds-beating resurrection of independent bookstores. It’s difficult to imagine an industry confident in itself and its future being compelled to tout its mere ability to survive.

Of course, the argument that bludgeons us with these headlines is that bookstores are not just surviving, but thriving: 61 ABA member stores opened in the last year, following 59 in 2014. The industry’s rebound from the 2008 recession is estimated at about 20 percent and ABA membership is approaching numbers unseen since the turn of the century. Bookstore sales are up 6.1 percent through the first half of 2016, nearly double the growth of the retail industry as a whole. There is also a sense of hope anecdotally. In Denver for Winter Institute, an annual gathering of booksellers and publishers, I talked with several industry professionals who voiced cautious optimism about the state of the business. (Then again, perhaps an annual conference where several hundred booksellers are feted with dinner and drinks and flattering speeches on the power of their profession isn’t quite the occasion to pull the rug out.)

Based on the statistics—which, as Small is Beautiful author E.F. Schumacher once cautioned, never proved anything—it seems independent bookstores are doing just fine. Then why is it that it’s impossible to shake the feeling, which trickles down to us from the larger culture, that we’re doomed? Not doomed in the sense that we’re all doomed (July was the hottest month in the history of human civilization), but closing in on inexorable obsolescence, as has been foreshadowed by the demise of the record store and video rental industries. There are many reasons for this feeling, some coming even from within the ostensibly friendly confines of the publishing industry itself. Take as an example Literary Publishing in the Twenty-First Century (Milkweed Editions), a recent anthology of writing on the state of the literary publishing industry, in which bookstores, if they are noticed at all, are dismissed as at best invisible, at worst irrelevant. Note the casual certainty in Steve Wasserman’s claim that “Bookstores have lost their mojo,” or Jessa Crispin’s glib assessment: “We have no bookstores now.”

This is not to single out two contributors to a valuable, or at least interesting, anthology or to claim that every mention therein is equally dismissive of brick and mortar stores, but to point out that the narrative of the demise of bookselling fits into a pattern that many people accept, even if unconsciously, or in the face of evidence to the contrary. Like all compelling narratives, this one has many threads, some of which I hope are teased out in the series I’m introducing today.

It is not my errand here to follow these threads, but instead to introduce a new bi-monthly column—taking its inspiration from the Milkweed anthology, it is called Bookselling in the Twenty-First Century—in which my bookselling colleagues explain how it feels to live and work under this sense of unease, this lingering anticipation of the bottom falling out, and also, importantly, of the optimism that buoys us through dark times. The net has been cast wide: there will be essays that explore and push back against received ideas; others in which booksellers confess to the anxiety of recommending books in an age of algorithms, or explain how we wade through the muck and inglorious task of returns, survive the onslaught of seasonal catalogs or the holiday rush. There will be pieces about the history of bookselling and the personal histories of booksellers. There will be essays on the presence or absence of public restrooms in bookstores, of falling in love with coworkers, of the sacrifices necessary to work in an industry whose average annual profit margin is two percent, of the greatness and weirdness and nobility of this embattled, glorious profession.

Many of the pieces I hope to include in Bookselling in the 21st Century have yet to be written. It’s my hope that over the next few months, as you read essays written by fellow booksellers, you feel inspired to contribute.

Please send pitches to me directly at: ssparks@lithub.com 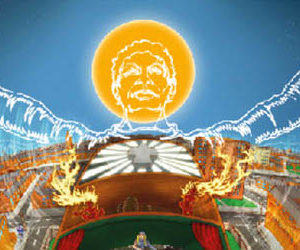 For weeks, I’ve been carrying around a huge novel. The type of huge that exceeds 1,200 pages. Everyone, from train passengers...
© LitHub
Back to top