Interview with a Bookstore: Itinerant Literate 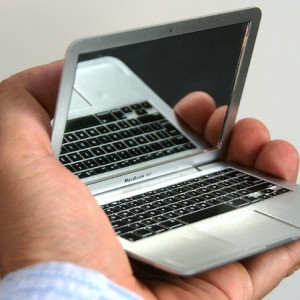 About a year ago, I became a memoirist accidentally. Well, that’s not completely true. I did publish a book called Lord...
© LitHub
Back to top