Tributes from His Friends and Admirers

Jim Harrison—writer, poet, storyteller—died last Saturday, March 26th, at the age of 78. He is remembered here by his friends and admirers. To read a selection of some of Harrison’s last poems, head here. 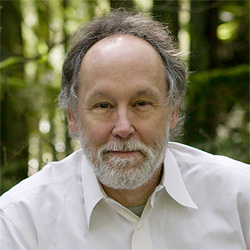 Barry Lopez: “Losing him just makes you still for a while.” 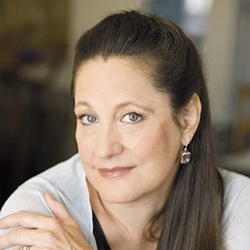 Jayne Anne Phillips: “He loved and sang and growled and celebrated.” 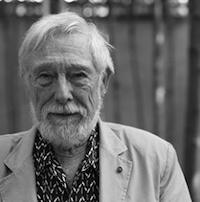 Gary Snyder: “Though Jim enjoyed his reputation as a bad boy, that was just playfulness.” 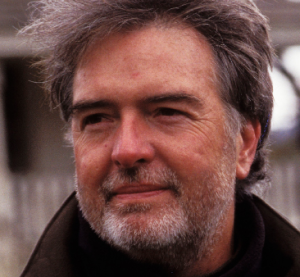 Charles Frazier: “Reading his work makes me feel like the world has expanded.” 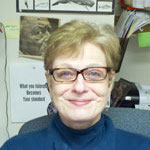 Lucy Kogler: “I will always remember him as a poet.” 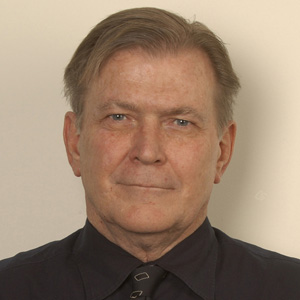 Terry McDonell: “‘Eat or die’ was his motto.” 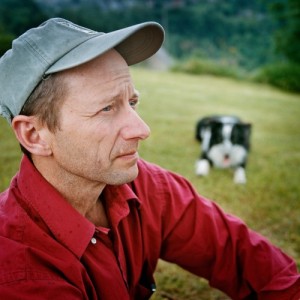 Rick Bass: “With his death, the world got smaller.”

[Read Rick Bass on the first time he met Jim Harrison, from Narrative.] 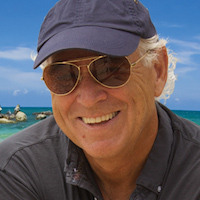 Jimmy Buffett: “He could not cause tidal waves, but he came pretty damn close.” 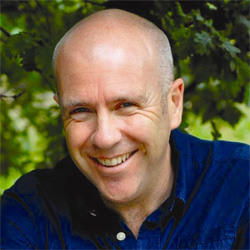 Richard Flanagan: “He viewed the world and all things within it with weary wonder.” 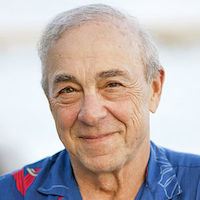 Philip Caputo: “His friends call him ‘The General’ because of his uncanny ability to get you to do what he wants to do.” 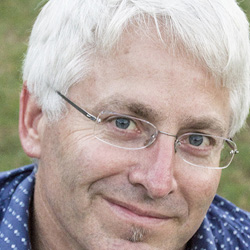 Michael Wiegers: “He wrote us all into this world and made us a part of it.” 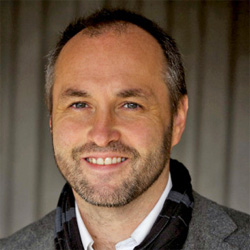 Colum McCann: “He always resisted the temptationto become part of the structure.” 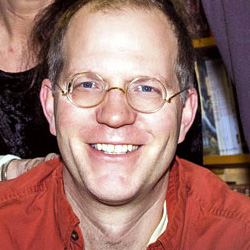 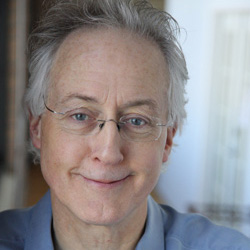 James Bohnen: “He was always out there, always abundant, always an inspiration.”

You can keep your pretty, clever boys... a dime a dozen. I was entranced by the short, one-eyed voluptuary Jim Harrison. Equally...
© LitHub
Back to top
Loading Comments...