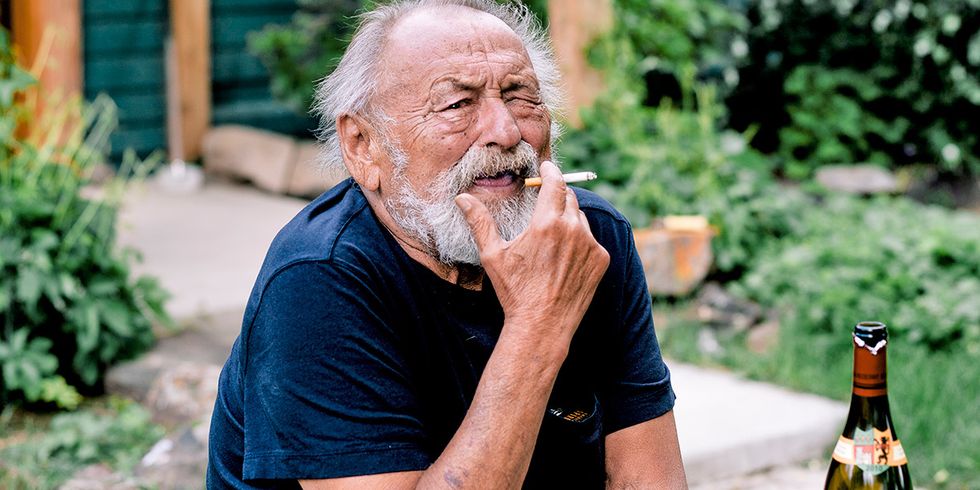 A Legendary Writer, Remembered by His Publisher and Friend, Morgan Entrekin

It is with heavy hearts that we at Grove Atlantic announce the death of our friend and author Jim Harrison, who passed away on Saturday, March 26th at his home in Patagonia, AZ. One of the giants of the last half-century of American letters, Jim was the author of 39 books of fiction, poetry and essays. His voice came from the American heartland and his deep and abiding love of the American landscape runs through his extraordinary body of work.

I met Jim in 1978 when I was working with the legendary publisher Sam Lawrence, who asked me to read the manuscript of a collection of novellas called Legends of the Fall which Delacorte Press went on to

publish to great acclaim. After Sam’s death in 1994, Jim decided to come publish with Grove Atlantic. Over the last 22 years, we have published and reissued 19 of his books. His unwavering support of this old-fashioned independent literary publisher was one of the reasons we have survived and thrived. America has lost one of its greatest writers, but those of us at Grove Atlantic have lost a member of our family. Our thoughts are with the Harrison family and his many friends all over the world. Jim is gone but his work will live on.

How I Met the Poet of Portsmouth 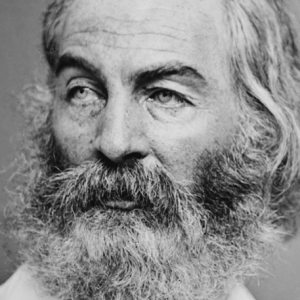 “There are many worthy writers languishing in moldy archives, and I would venture to say that the majority of them...
© LitHub
Back to top