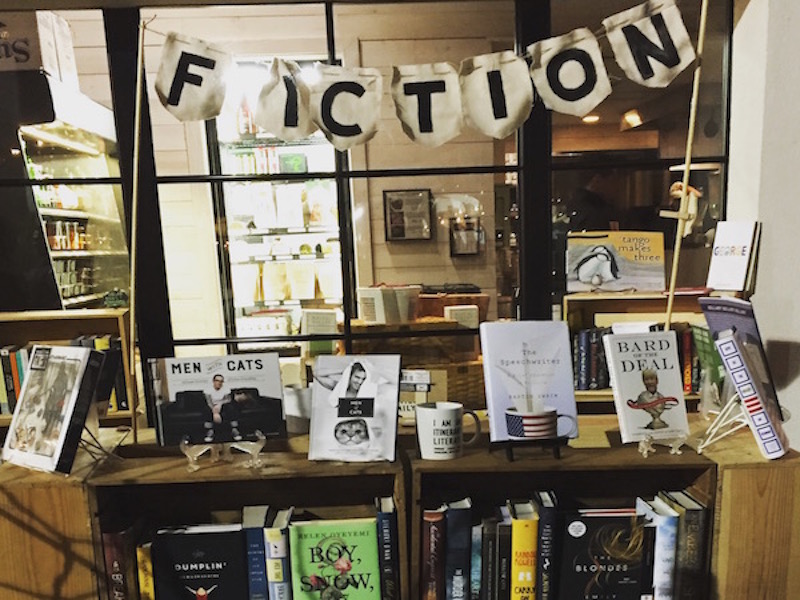 Interview with a Bookstore: Itinerant Literate

A Charleston Bookmobile Baby in the Making

Itinerant Literate is pop-up bookstore in Charleston that first opened in April 2015. At the time, owners Christen Thompson and Julia Turner saw a vacancy of independent bookstores in their community, and, having both come from publishing backgrounds, felt they could fill it. The bookstore has turned out to be a quickly growing baby, and owners Christen Thompson and Julia Turner plan for it to ultimately become not a bookstore, exactly, but a bookmobile, a one-of-a-kind bookstore on wheels.

Julia Turner (co-owner): I really love researching and buying for the middle grade section. But we change things up a lot, so it’s hard to say!

Christen Thompson (co-owner): That’s a tough one. We try to have rotating thematic sections for different events that cross genres, so I’d say those are my favorite sections to work on.

Julia: Well, so much really, but probably a nice poetry section. We currently don’t have one at all  (with the exception of a few local authors’ chapbooks), and I have no idea where we’d put the section if we did. But I’d love to put some time (and space) into a poetry shelf and have some readings at the bookmobile.

Christen: A full wall of face out recommendations from visiting authors and customers.

Christen: To borrow a tech term somewhat un-ironically, I’d say disruptive bookselling as a business model. We saw a hole in the market but couldn’t dream of having the funds to open a physical store anytime soon, but we didn’t want that to become the reason we didn’t try. As a result, people are connecting with books and each other in places they don’t expect—and responding really well to it!

Julia: I don’t think we got their names (hopefully next time they come by), but one couple who came to an event we were apart of told us they only came to the event to come to our store. They will always be our favorites.

Christen: This is not the craziest, but it was fun. The only way I can describe them is a gaggle. A gaggle of young men came to our set-up at a nighttime event, pretty deep in their cups, and they were AMAZED that the Jungle Book was in fact a book, and that Newt Scamander wrote a book. Absolutely floored. And then they proceeded to decide what books to buy to impress some girls. It was awesome.

Julia: For my eighth grade birthday party, I told my mom all I wanted to do was go to B&N (the closest bookstore in a fifty-mile radius of my hometown, and sadly not independent) and pick out as many books (within reason) as I wanted with my two closest friends. And then go eat at Atlanta Bread & Company. It was the best birthday.

Christen: Mine was also at Barnes and Noble. It was the only new bookstore in town when I was growing up. My earliest memory is going through and picking out all the books I wanted and stacking them on the floor to read and decide. It was a very involved process, even at like, 9. Looking back, they obviously had a very well trained staff to allow me to do that!

Julia: Honestly, just that we’re making it happen. A year ago, I was not a bookstore co-owner; today, I am. It’s a wonderful surprise.

Christen: How right we were about how fun it would be. We knew it would be hard work and that it would be a somewhat uphill battle in some respects and just hoped it would be fun. But it is mostly fun, with far less of the negative than I thought. 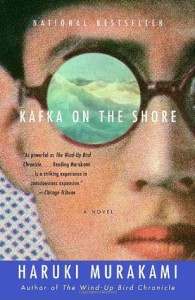 CHRISTEN (CO-OWNER) RECOMMENDS: Kafka on the Shore A delightful cast of characters that range from a transient teenager to a sentient cat and everything in between populate a masterfully created world and navigate the often magical pitfalls of a contemporary Japan still grappling with the ghosts of the past. Don’t let the page extent trick you – this is a quick read that you will fight yourself to savor. 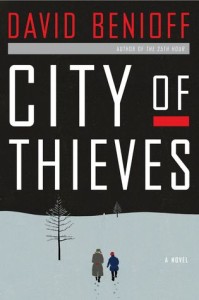 CHRISTEN (CO-OWNER) RECOMMENDS: An exciting, perfectly crafted novel with addictive characters from writer/producer of Game of Thrones, David Benioff. Smart, funny, and historical but not pedantic or overly aware of the history that follows the actions of the book. This “perfect novel” is full of life, energy and high stakes that combine for a tragically quick but totally satisfying read. 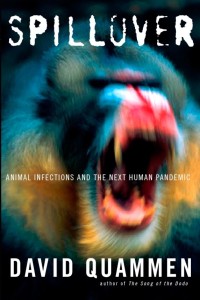 JULIA (CO-OWNER) RECOMMENDS: Will this book make you plan for the looming pandemic apocalypse? Yes, but it’s totally worth it. David Quammen explains the world of zoonoses and disease ecologists in an utterly fascinating, approachable way. More pertinent than ever after last summer’s Ebola outbreaks, Spillover (the event when an infectious disease transfers from an animal to a human) goes into the history, investigation, and containment theory of these emerging diseases. 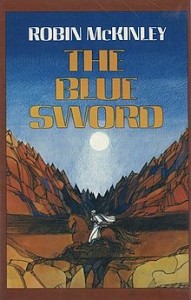 JULIA (CO-OWNER) RECOMMENDS: After Harry Crewe is sent to stay on the Homelander frontier, things get interesting when she’s kidnapped by the mysterious Hillfolk’s king, who, for reasons neither of them are quite sure of, is certain Harry is key to his people’s survival. McKinley’s world building is rich, yet sparse; when you finish, you’ll wonder how she crammed an epic into fewer than 300 pages. 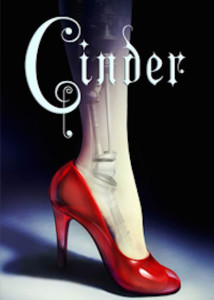 JULIA (CO-OWNER) RECOMMENDS: Cinder is the best mechanic in New Beijing, but as a cyborg, she’s treated as a second-class citizen. This imaginative retelling of the familiar fairy tale manages to diverge entirely in context and yet stay true in original storyline. And Meyer keeps the twists going through the entire Lunar Chronicles series. For fans of Once Upon a Time, Wicked, and of course the original Brothers Grimm. 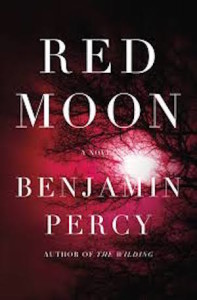 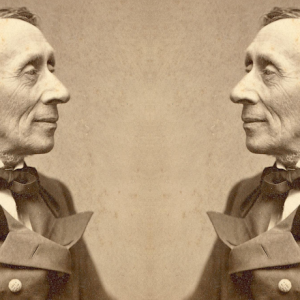 Kaitlyn Greenidge on the implications of “objectivity,” the impossible choices of poverty, and her mother’s garden....
© LitHub
Back to top
Loading Comments...