Also on Lit Hub: Who was sci-fi iconoclast Izumi Suzuki? • Anna Sale on why it’s so hard to talk about money • Read from Marisa Silver’s latest novel, The Mysteries

"If I could only see it!" Read a newly unearthed letter from Tennessee Williams to Eugene O’Neill. 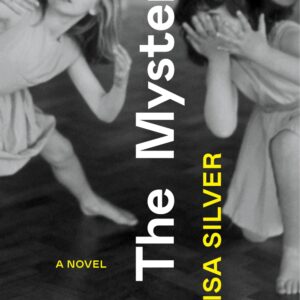 Miggy emerged from the womb enraged by everything it is possible for an infant to be enraged by—the insufficiency of Jean’s...
© LitHub
Back to top