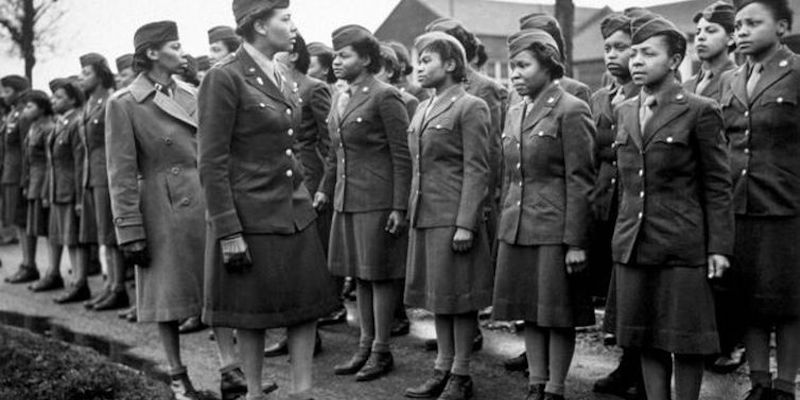 On the Power of Fiction: 8 Novels About Little-Known Historical Events

One of my favorite parts of writing historical fiction is doing the research that allows me to shape and give life to my characters. Diving into the historical record feels as though you’re searching for hidden stories; the opportunity to learn about historical events and figures that you might not have covered during your history classes in school is a fascinating adventure that leads you down unexpected paths. When I began writing about my Cuban heritage, I started with a foundation given to me by my family in exile. The more I researched Cuban history, though, the more I appreciated and understood the experiences my ancestors lived through. Whether writing about the fight for Cuban independence from Spain or the devastating hurricane in the 1930s Florida Keys, researching history to write fiction has taught me about events I was previously unfamiliar with, giving me a broader and deeper appreciation for the past.

As a reader, that quest for knowledge and understanding often fuels my preferences in the books I choose. Historical fiction has the unique ability to transport the reader back in time, to allow them to see historical events through the lens of the characters that inhabit the story. Historical fiction empowers readers to look at history from a fresh perspective, and to traverse time periods, settings, and points of view you otherwise might not have been exposed to. That passion for history has carried me across centuries, countries, and introduced me to historical figures whose immeasurable contributions are often lesser known yet deserve to be celebrated.

These are some of the wonderful books that have taught me a great deal, transporting me to new time periods and settings. From the early origins of an emperor in ancient China to the influential contributions of women in World War II, these novels bring to life the people and events you might not have learned about in school, but that shaped the course of history. 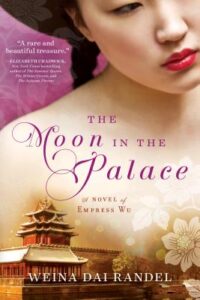 Weina Dai Randel, The Moon in the Palace
(Sourcebooks Landmark)

The first novel in a duology about the life of Empress Wu Zetian, The Moon in the Palace is a vivid and fascinating portrayal of life in ancient China and the story of one incomparable woman. Weina Dai Randel’s novel chronicles Empress Wu Zetian’s early life beginning with her time as a palace concubine named Mei whose need to please and impress the Emperor places her at the heart of danger and palace intrigue as her courage, strength, and daring set her on a course that eventually leads her to become the first and only woman emperor to rule China. 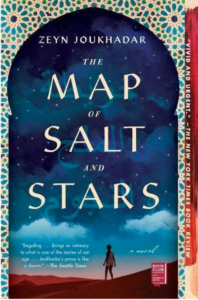 Zeyn Joukhadar, The Map of Salt and Stars
(Atria Books)

Zeyn Joukhadar’s stunning The Map of Salt and Stars is a dual-timeline story that interweaves the tale of a modern-day Syrian refugee with that of an apprentice to the famous 12th-century geographer, cartographer, and advisor al-Idrisi on his quest to create a map of the world. Joukhadar’s lyrical, transportive novel traces al-Idrisi’s important journey and provides the reader with a sweeping yet intimate view of the landscape of the Middle East and North Africa in the 12th century. 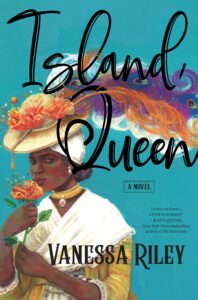 Vanessa Riley’s exquisite novel Island Queen celebrates the extraordinary Dorothy Kirwan Thomas who was born into enslavement on the island of Montserrat and became one of the wealthiest and most powerful figures in the West Indies. With rich detail and immense research, Riley gives the reader an intimate view of life in the colonial West Indies in the 18th century from the perspective of an unforgettable Black woman who left her influential mark on history. 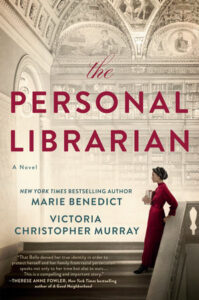 Marie Benedict and Victoria Christopher Murray’s The Personal Librarian honors the immense contribution and influence of Belle da Costa Greene, a Black woman living in Gilded Age New York City whose passion and acumen for the arts left an indelible mark on the Pierpont Morgan Library where she curated J.P. Morgan’s collection as his personal librarian. Belle’s strength, courage, style, and adventurous spirit created an unforgettable legacy for the world as she presided over and preserved many of its artistic treasures. 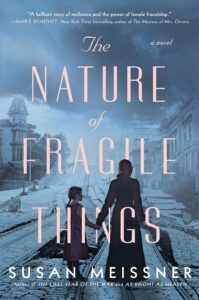 Susan Meissner’s novel illuminates the impact of the Great San Francisco Earthquake of 1906 on three women whose lives unexpectedly intertwine as they’re faced with one of the most significant earthquakes of all time. The Great San Francisco Earthquake killed thousands and destroyed the landscape of San Francisco leaving a devastating effect on the city. With poignant emotion and unforgettable characters, Meissner weaves an important tale of resiliency and the strength of the human spirit against the backdrop of a catastrophic natural disaster. 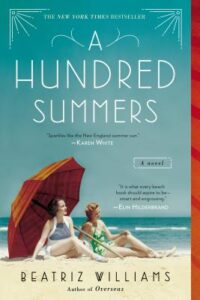 Beatriz Williams’s spellbinding novel A Hundred Summers is set against the backdrop of the 1938 hurricane that devastated New England. The Great New England Hurricane was one of the deadliest and most powerful hurricanes to impact the region, killing hundreds and bringing immense destruction. Against a web of secrets, suspense, and romance, Williams highlights the tension and fear brought on by the Great New England Hurricane as her characters’ lives are forever changed in its aftermath. 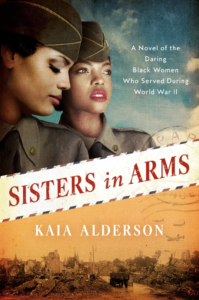 Kaia Alderson’s historical fiction debut is a poignant homage to the Black women who formed the 6888th Central Postal Directory Battalion, known as the Six Triple Eight. The Six Triple Eight was the only all-Black battalion of the Women’s Army Corps to be deployed overseas during World War II. In Sisters in Arms, Alderson powerfully celebrates their bonds of sisterhood and their immense service, sacrifice, and courage. 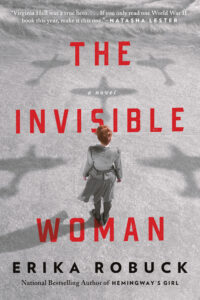 While World War II is a popular subject for history lovers, Erika Robuck’s powerful new novel highlights the spy who made tremendous contributions to the war effort despite living much of her life in the shadows. The Invisible Woman tells the true story of Virginia Hall, an American spy who worked for the Office of Strategic Services in France during World War II. Robuck’s impeccable research and rich detail bring Virginia Hall’s daring to life for the reader. 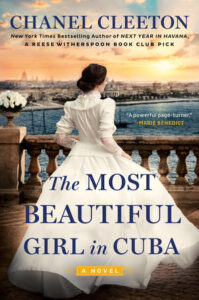 The Most Beautiful Girl in Cuba by Chanel Cleeton is available now via Berkley Books.

Originally from Florida, Chanel Cleeton grew up on stories of her family's exodus from Cuba following the events of the Cuban Revolution. Her passion for politics and history continued during her years spent studying in England, where she earned a bachelor's degree in International Relations from Richmond, The American International University in London, and a master's degree in Global Politics from the London School of Economics and Political Science. Chanel also received her Juris Doctor from the University of South Carolina School of Law. 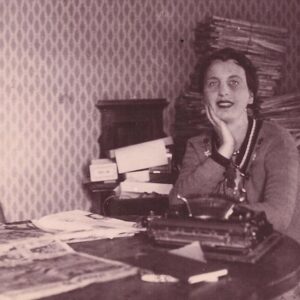 On a sunny Saturday morning, we gather near Market Street in San Francisco, waiting for the demonstration to begin. The chatter...
© LitHub
Back to top
Loading Comments...