TODAY: In 1902, writer and artist Gwendolyn B. Bennett is born.

Also on Lit Hub: Lucy Jane Santos on radium, the most dangerous skincare ingredient of the early 20th century • What to do when your short story wants to be a novel • Read from Eve Gleichman and Laura Blackett’s debut novel, The Very Nice Box

Exclusive: NoViolet Bulawayo's next novel, Glory, is coming your way this spring. 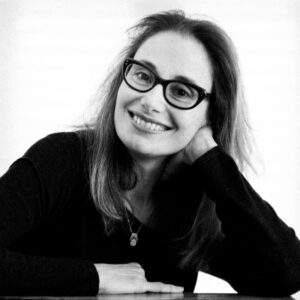 This week on The Maris Review, Dana Spiotta joins Maris Kreizman to discuss her new novel, Wayward, out now from Knopf. * On...
© LitHub
Back to top